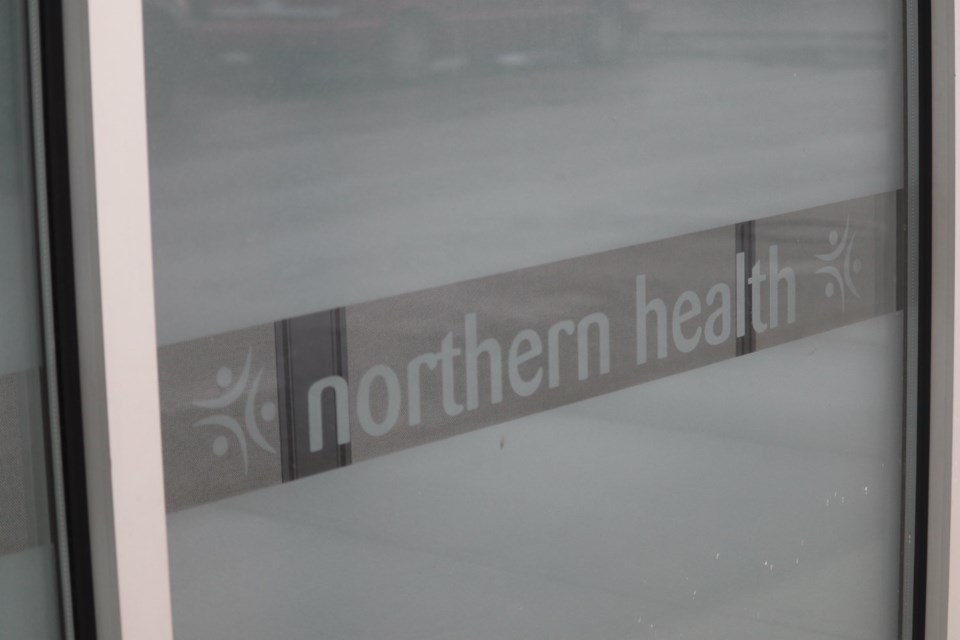 Dr. Bonnie Henry has announced there are four new cases in the Northern Health Authority. The total now sits at 9.

Dr. Bonnie Henry, B.C.’s chief medical health officer, revealed, however, on Tuesday afternoon (March 24) that there were no new deaths related to the virus.

In B.C., there has been 13 deaths from the virus. Of the reported cases, 173 have fully recovered.

Henry said 330 of the cases are in the Vancouver Coastal Health (VCH) region; 194 in Fraser Health; 44 on the Island; 41 in the Interior and nine in Northern Health.

She revealed that eight long term care homes now have cases of the virus, up two from yesterday.

Forty-two of the cases are at the Lynn Valley Care Centre in North Vancouver, where 10 residents have died from the virus.

The two new facilities affected are Little Mountain in Vancouver and Evergreen Heights in White Rock, where they each have one resident and one staff member confirmed as having COVID-19.

Henry said 59 of the current cases are being treated in hospital, 23 of which are in intensive care.

“The good news is that 173 (of the cases) have now fully recovered,” added Henry, noting the number represented 29 per cent of the total cases.

She added that, based on information from around the world, people who’ve recovered have immunity for at least few weeks and/or months.

In terms of the recent death of a dentist - who had attended a Vancouver dental conference earlier this month, where COVID-19 cases were identified – Henry said close contacts of the deceased are in self-isolation and the coroner has still to identify the cause of death.

Almost 30,000 people have been tested for the virus in the province, thus far.

“We will get through this. None of us need to get (the virus). That’s why we need to social distance,” said Henry.

“It’s important (to social distance). We don’t need to give (the virus) to our elderly relatives.”

Prince George RCMP continue to investigate the disappearance of a man eight years ago
Sep 23, 2020 12:44 PM

B.C. police looking to track down scooter stolen from Special Olympics athlete
Sep 23, 2020 12:05 PM
Comments
We welcome your feedback and encourage you to share your thoughts. We ask that you be respectful of others and their points of view, refrain from personal attacks and stay on topic. To learn about our commenting policies and how we moderate, please read our Community Guidelines.