All four were released pending further investigation
Aug 25, 2020 10:15 AM By: Jess Fedigan 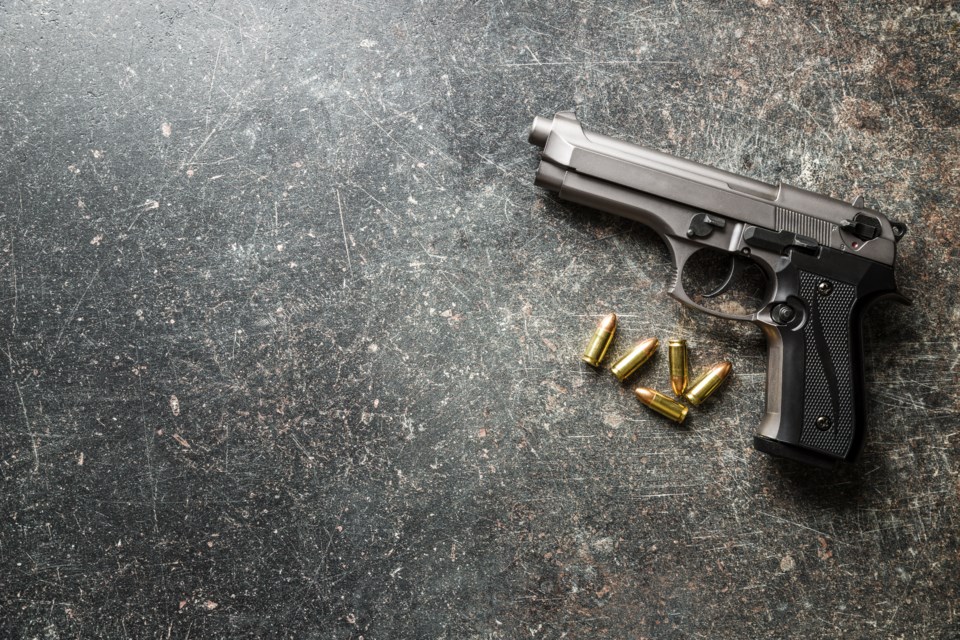 Four Prince George residents could face charges after being arrested for a weapons report.

RCMP arrived at the scene with a police service dog team where four suspects eventually cooperated with authorities and were arrested without incident.

A search for other occupants led to the seizure of a loaded handgun with ammunition.

A 24-year-old man was also found to be wanted on other firearms-related charges that date back to August of 2019.

The three others, a 28-year-old woman, 27-year-old woman and 26-year-old man were released without charges while the investigation continues.