The opening of pedestrian traffic could be a few days behind vehicle traffic
0
Oct 26, 2018 7:02 PM By: Jess Fedigan 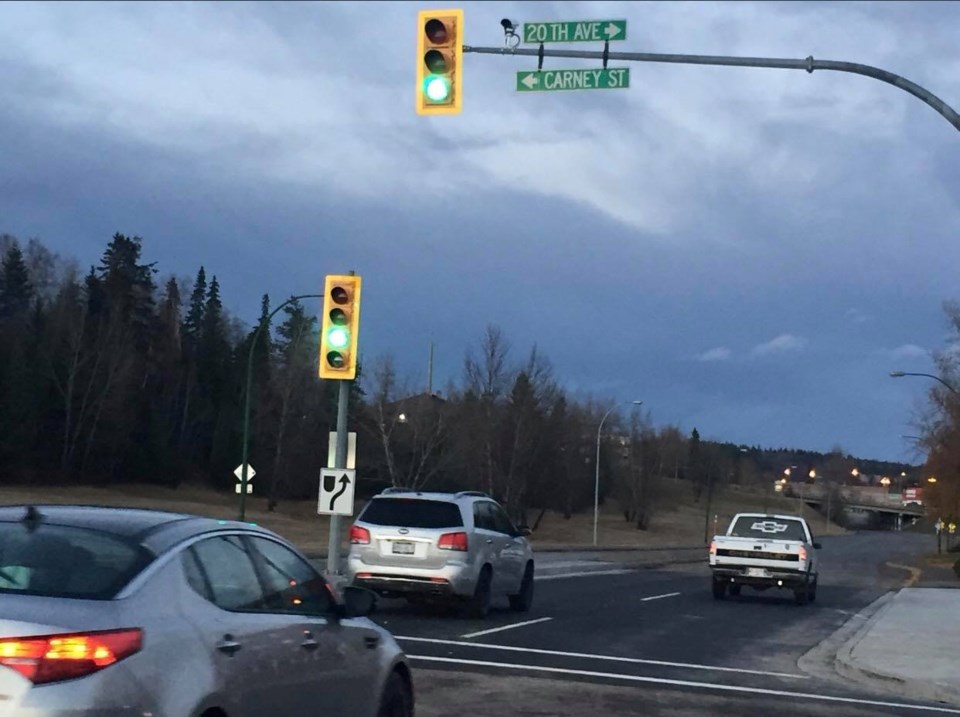 The City of Prince George made the announcement shortly after 6 p.m. today (Oct. 26) on their social media accounts.

You soon won't have to make crazy detours because of a sinkhole on Winnipeg Street.

The City of Prince George announced today (Oct. 25) they expect all lanes to be open by sometime next week but are warning that pedestrian traffic on the east side of Winnipeg could be delayed a couple of days longer as crews pour new concrete for sidewalks.

"Residents are encouraged to continue to stay vigilant and follow construction signs in the area as some operations, such as cleanup, will be still be occurring in the coming days," the city says in a press release.

Last month, city crews installed a 9.0 metre by 4.8 metre concrete chamber that replaced a section of pipe, which was the culprit of multiple sinkholes over the last year in the same location.

The city also says that followed an extensive operation that involved moving groundwater from around the pipe, which involved installing dams and three high-capacity pumps to drain water from the site.

After a large rainstorm this past spring, city crews found eight metres of pipe had been completely deteriorated. They say they believe this was caused by turbulence from the discharge of stormwater coming from the Carney Street storm sewer that enters the pipe at the location of the failed pipe.

"The City of Prince George thanks residents for their patience over the past few months as crews worked on this important operation," the release says.