'We listened to the voices of British Columbians concerned about affordability'
Sep 24, 2018 10:24 AM By: Glacier Media 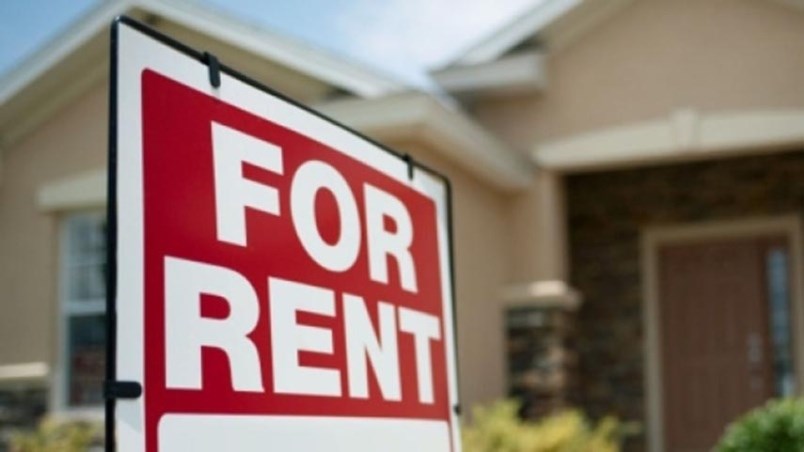 B.C. renters worried about an allowable 4.5 per cent jump in rent planned for next year could be getting some relief.

The current formula used to set how much rents can jump each year is 2 per cent plus inflation. The newly proposed formula would simply set the maximum increase at the rate of inflation.

There was uproar when it was announced earlier this month that B.C. renters could face a 4.5 per cent increase in 2019 due to a Consumer Price Index inflation rate of 2.5 per cent.

"We listened to the voices of British Columbians concerned about affordability, reviewed how other provinces set rent and have a solution," said Spencer Chandra Herbert, Rental Housing Task Force chair, in a press release. "Renters were clear that rent increases that far outstripped cost-of-living increases were becoming increasingly unaffordable, and landlords were clear they needed help to maintain their properties."

The task force also recommended allowing landlords to apply for additional increases if they can prove they need to do so in order to cover maintenance costs.

The recommendations are being made to the province’s Ministry of Municipal Affairs and Housing and the government is expected to make a decision on them by Oct. 1.

The task force plans to release a full report with more recommendations later this fall.