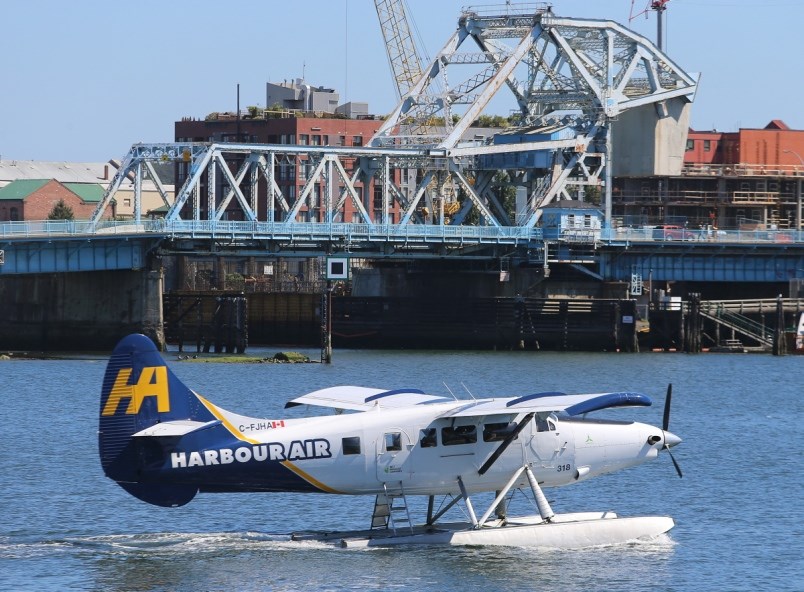 A Harbour Air plane can be seen in Victoria's Inner Harbour in this file photo. (via Adrian Lam, Times Colonist)

The airline said that the following has been completed for the upcoming test flight:

The next steps include continuing to check systems and testing to ensure crews are prepared.

The company is a pioneer in trying to get Transportation Canada and the U.S. Federal Aviation Authority to regulate electric-powered, commercial planes — something that neither currently does. Harbour Air also says it is North America’s largest and first fully carbon-neutral airline.

Its plan is to eventually have a fleet of electric seaplanes, but it may be several years before any electric planes carry passengers for extended flights.

Harbour Air CEO Greg McDougall said current electric technology is only appropriate for shorter Harbour Air flights, such as between Victoria and Vancouver, and Nanaimo and Vancouver.

BC Ferries' hybrid-electric ferries are on their way to Vancouver Island
Nov 20, 2019 6:05 PM
Comments
We welcome your feedback and encourage you to share your thoughts. We ask that you be respectful of others and their points of view, refrain from personal attacks and stay on topic. To learn about our commenting policies and how we moderate, please read our Community Guidelines.