The meeting will focus on illegal dumping, downtown and affordable housing
Sep 17, 2018 10:39 AM By: Hanna Petersen 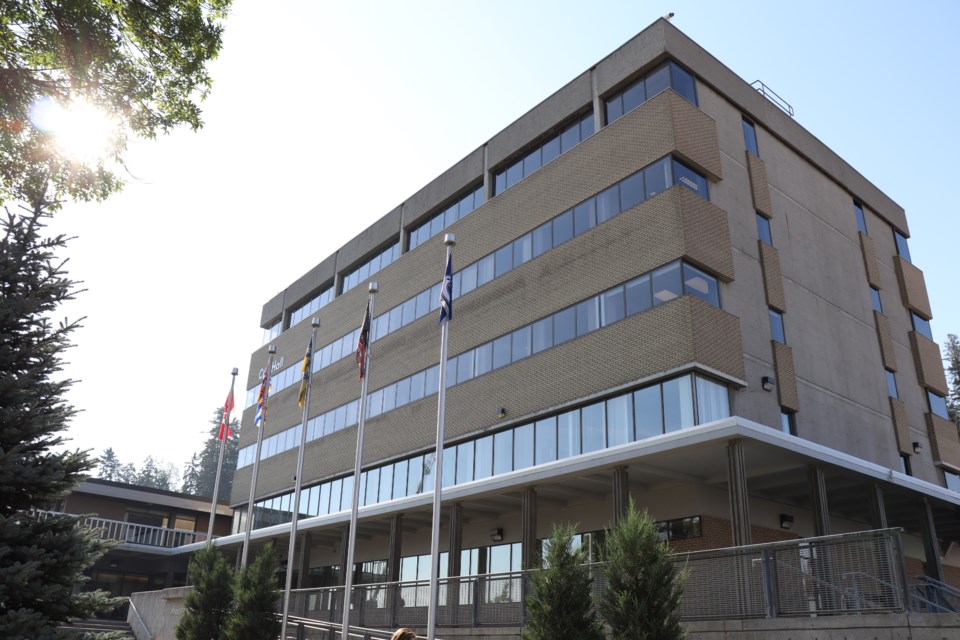 City council members will be discussing illegal dumping, what’s going on in downtown Prince George and affordable housing at tonight's meeting around the horseshoe.

Coun. Brian Skakun is recommending the city work with the Regional District of Fraser-Fort George on the issue of illegal dumping and report back on a strategy to help stop the problem.

The downtown bylaw compliance team, formed last May to help with safety and security downtown, will be presenting a report about their activities over the summer.

The report was written by the city’s general manager of planning and development, Ian Wells, and indicates the team has been busy as they have dealt with over 600 incidents of improper disposal of waste and individuals camped out on private property.

Wells says the number of incidents dealt with by the team represents a 43 per cent increase in the calls for service over the same period in 2017.

Mayor Lyn Hall is also asking for direction as to whether council would like to use the Municipal and Regional District Tax (MRDT) for affordable housing initiatives.

The MRDT tax was originally introduced in 1987 to raise revenue for local tourism marketing and projects but affordable housing was recently added as a permissible use of funds.

The meeting will also kick off with two delegations — that’s when an individual or group makes a presentation to mayor and council — from the international student welcoming committee and the Prince George Youth Volley Ball Club (PGYVC).

Dan Drezet, PGYVC president, is asking the city to support their bid to host the 2019 Men’s Pan Am Cup in Prince George.

If you can’t attend the 6 p.m. council meeting, you can livestream it from the comfort of your own home, and if you’re too busy to watch it, you can come back and check it out later. The city archives all livestreams of regular council meetings.

Take a look at the full agenda for more information.