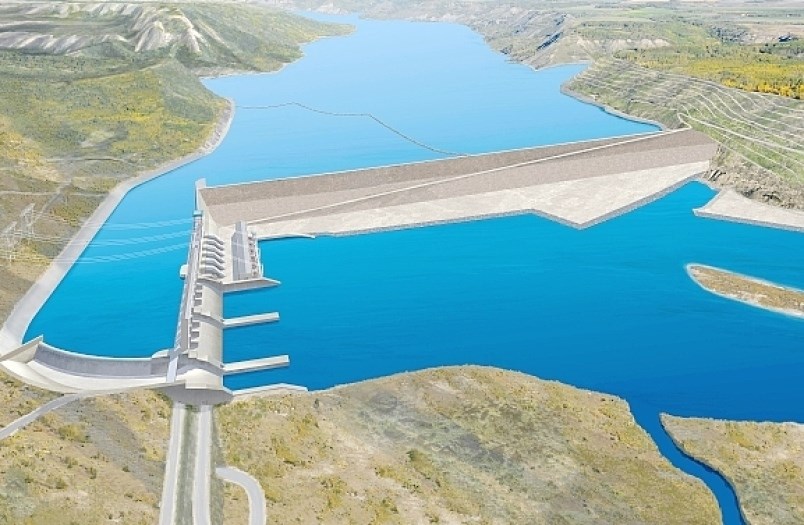 “We put in significant oversight on this project and it hasn’t proven to be sufficient,” Horgan said Aug. 6.

Horgan’s comments came after BC Hydro last week downgraded the overall health of the Fort St. John project to “red” - indicating “serious concerns” - in its latest annual and quarterly reports to the B.C. Utilities Commission.

Site C was originally projected to cost around $9 billion, although some observers now tab it to be as high as $12 billion.

BC Hydro president and CEO Chris O’Riley said in a letter to the B.C. Utilities Commission that “a project risk has materialized on the right bank” of the site last December, where officials have determined after analysis that “some foundation enhancements would be required to increase the stability below the powerhouse, spillway and future dam core areas.”

In response, Minister of Energy, Mines and Petroleum resources Minister Bruce Ralston said the province has appointed former deputy finance minister Peter Milburn as the adviser, who is now tasked with reporting his findings on the project in the fall.

“We will wait and see what Mr. Milburn has to say,” Horgan said.

Hydro’s report to the commission said it is no longer confident it can hit the original late-2023 date for the dam's first generating unit to go into service - or the 2024 planned date for the whole project's final in-service date.