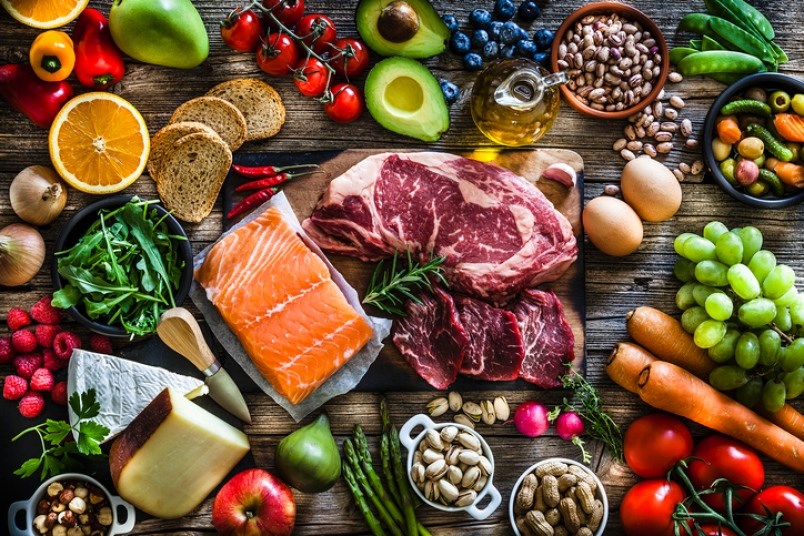 One of the first aspects of our lives that the COVID-19 pandemic affected is what we eat.

Canadians were told to stay at home as much as possible, minimize trips to grocery stores, sanitize everything and adapt how they prepare meals in their household.

With 40 per cent of Canadians saying in April that they were not ordering food from restaurants because of a fear of infection, figuring out what to make every night presented a new challenge.

Research Co. and Glacier Media asked Canadians about what they are eating, how long it takes for them to make dinner and whether the isolation of the lockdown has forced them to reach for ampler clothes insider their closets.

This high level of familiarity would suggest that Canadians are following the government’s recommended guidelines. But, as is often observed with bylaws related to bike helmets, pet waste or alcohol in parks, they are not being followed intently. Only 41 per cent of Canadians say they follow the recommendations of Canada’s Food Guide “all the time” or “most of the time.”

Canadians who have decided to discard specific foods from their diet (such as vegans, vegetarians and pescatarians) are more likely to abide by the recommendations of the guide (62 per cent) than those who can be described as omnivores (37 per cent).

Nobody should attempt to blame younger generations for the demise of government-endorsed nutritional habits. Canadians aged 55 and over are the most likely to say they “never” follow the recommendations of Canada’s Food Guide (35 per cent). The proportion of rejecters is lower among those aged 35 to 54 (28 per cent) and those aged 18 to 34 (22 per cent).

Aside from the fact that many Canadians are not following the guide, there are some shifts in what we are consuming during the pandemic. One in five Canadians (19 per cent) report eating less fish and shellfish, and a slightly smaller proportion (15 per cent) are eating less meat. In contrast, similar proportions of Canadians are adding more legumes (14 per cent) and poultry (13 per cent) to their diets.

Practically one in four Canadians (24 per cent) say they are eating more fruits and vegetables than before the pandemic began, a proportion that includes three in 10 of those aged 18 to 34.

For the past several weeks, social media posts have been overloaded with pictures of people baking. Ingredients such as flour and yeast were in short supply at one point, and conversations that included the phrase “sourdough starter” multiplied. In our survey, one in five Canadians (21 per cent) say they are baking bread more often at home, and three in 10 (29 per cent) are baking more cookies and cakes than before the pandemic began.

Once again, millennials are leading the way, with 30 per cent of Canadians aged 18 to 34 baking bread more and 39 per cent indulging more often in homemade desserts.

In July 2019, we looked at how much time Canadians spent making dinner on an average weeknight. At the time, 30 per cent of residents said they were done in less than 30 minutes, 60 per cent devoted 31 to 60 minutes to prepare a meal and 10 per cent took more than an hour to make dinner.

With fewer Canadians commuting and many working from home because of the pandemic, we could assume that more time would be spent learning about ingredients and partaking in more challenging recipes. This is not the case. The proportion of Canadians who prepare dinner on a weekday in less than half an hour increased by six points to 36 per cent, and those who spend more than hour are down slightly to eight per cent.

The final question looked at the effect of the lockdown on our waistlines. Just over three in 10 Canadians (31 per cent) confide that they have gained weight during the pandemic, while a majority (52 per cent) report no change and 14 per cent say they have lost weight.

The pandemic has showed some fluctuations in the behaviour of Canadians when it comes to food. While familiarity with Canada’s Food Guide is high, not many Canadians are looking at it when designing their meals. Even after spending all day at home, few Canadians are staying in the kitchen for more than one hour. •

- Mario Canseco is the president of Research Co.