How the Island landed in the vanguard on medically assisted dying

Medically assisted deaths accounted for 6.4 per cent of all deaths in the Vancouver Island health authority in 2019
Jan 26, 2020 1:05 PM By: Glacier Media 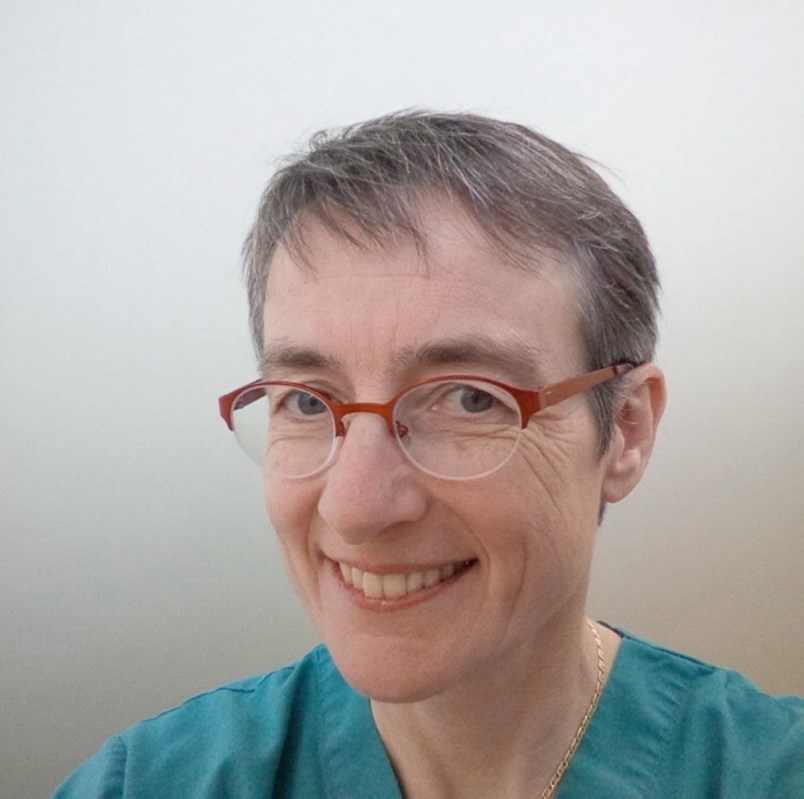 No one can say exactly why Vancouver Island has had more medically assisted deaths per capita than anywhere else in the country, but doctors and advocates say there are a number of factors likely at play — including a progressive, independent, older population.

“We have a health authority here that had the foresight to see this change coming and did not wait for the law to change in order to start making moves, but actually prepared for the change,” said Dr. Stefanie Green, one of three Victoria doctors who started providing medically assisted deaths when the process became legal in June 2016.

The fact that there were three doctors on an island home to just over 775,000 people also helps to explain why more Islanders are accessing doctor-assisted deaths.

Medically assisted deaths accounted for 6.4 per cent of all deaths in the Vancouver Island health authority in 2019, according to data compiled by advocate Jeffrey Brooks.

That’s compared with 3.4 per cent for B.C., which has the highest proportion of people accessing medical assistance to die, according to Brooks’s numbers, which come from health and justice authorities in six provinces.

Island Health’s website lists more than a dozen doctors providing medical assistance in dying. The fact that their names are publicly available is unusual, Brooks said. The compiled list makes it easier for people to find doctors who provide the service. “No other health authority does that,” he said.

The Island has also been home to some big cases that have moved the needle on the issue, something Dr. Konia Trouton said could be a factor.

In 1993, North Saanich resident Sue Rodriguez challenged Canada’s prohibition on medically assisted deaths in the Supreme Court. She lost her challenge, but the case brought attention to the issue.

“The population knows those stories, and we listen more attentively to stories that involve our own communities, so people followed this for 30 years,” Trouton said.

More recently, Trouton said, the Island has had two “precedent-setting” cases in which the patient’s only diagnosis was Alzheimer’s or dementia — the only such cases in the country of which she is aware.

When Canada’s assisted-dying law was passed in 2016, many assumed it would exclude someone with a dementia diagnosis. The issue is one of many now being broached in a federal government questionnaire on medical assistance in dying.

The questionnaire, which closes Monday, is part of a broader consultation aimed primarily at responding to a September court ruling that concluded that limiting the process to individuals whose deaths are “reasonably foreseeable” is unconstitutional.

The consultations also dip into broader issues that must be considered as part of a parliamentary review of the law that is to begin this summer: whether mature minors and those suffering strictly from mental illnesses should be eligible and whether people should be able to make advance requests for medical assistance in dying.

For example, the questionnaire asks people to decide if a person who has been approved for an assisted death should be denied if they lose the mental capacity to give consent prior to the procedure.

A web survey conducted this month for the Canadian Press by polling firm Leger found 86 per cent of respondents agreed that someone with a serious, degenerative and incurable disease should be able to request and obtain medical assistance in dying.

Not everyone is in favour of making the law less restrictive, however. Disability advocates have worried that the availability of medically assisted deaths puts a vulnerable population at risk, and some in the Catholic community have opposed the process on religious grounds.

In addition to removing the requirement that patients be near death to access assistance in dying, it’s possible the government will look at some form of short-term advance consent for people who want to maximize their time but face losing the mental capacity to consent in the final moment, Green said.

The topic received attention last year when Audrey Parker, a Halifax woman with incurable breast cancer, opted to end her life earlier than she had originally wanted because she feared losing the mental competence required to seek an medically assisted death.

Both Green and Trouton are familiar with what happens when patients run out of time.

“If I get to them, and they've lost capacity, the family is devastated,” Trouton said.

“The person is dying anyway. They're very close to the end. And those are the people that I just feel my heart breaks when I go and I think: ‘Well, I could have helped them.’ ”

Both doctors agree there are enough safeguards in place to allow patients who have been approved for medical assistance in dying to set a date within a couple of months and have their wishes carried out regardless of whether they can give consent immediately prior to the death, without putting vulnerable people at risk.

Trouton and Green both stressed the difference between this scenario and allowing individuals to make advanced requests that they would like to receive a doctor-assisted death at an unspecified date after they lose capacity to consent.

Such a situation would raise practical considerations, like who will decide when it’s time for the individual’s death, something Green said would be “fraught with moral complications.”

Kathy McAree is one of many Island residents who has helped a loved one access medical assistance to end their life, and she’s hoping for change after the federal government reviews public feedback on the process.

After her father was approved for a medically assisted death, she worried he would lose the capacity to provide final consent.

McAree said her father was sure about how he wanted to die, and his doctors were thorough in making sure he was certain. But as his health declined, he came close to losing his opportunity to die in the way he had chosen.

“It’s very unfair that you have to give that final bit of consent, and also that you can’t do an advance request,” McAree said. “I  don’t want others to go through the pain we did.”

— With files from The Canadian Press