"I think that we are in a really good position this time around': Tracy Calogheros confident in 2019 federal election chances 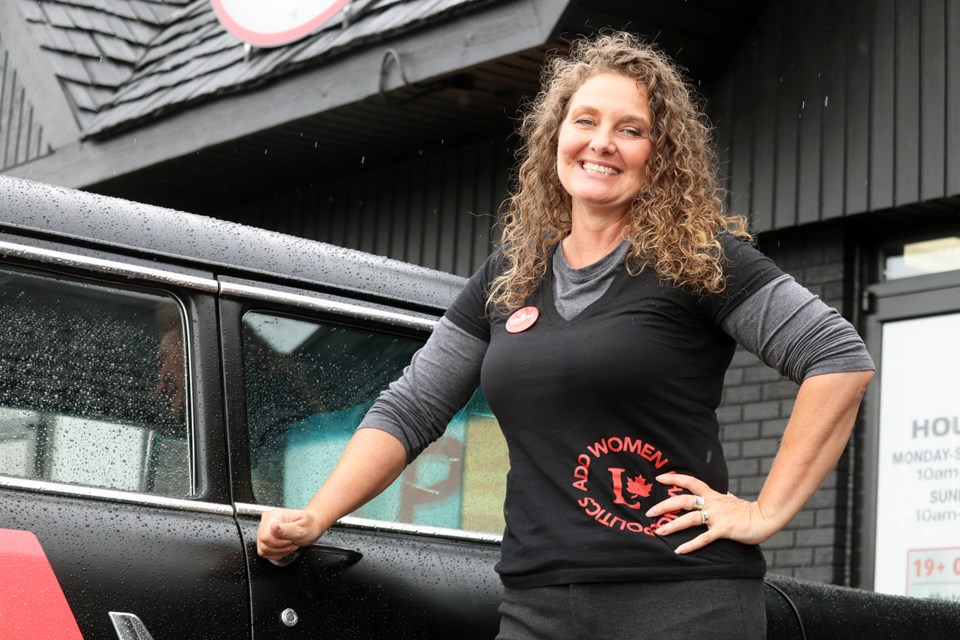 Tracy Calogheros is confident of her chances in the upcoming Canadian Federal Election in Oct. (via Jess Fedigan)

With the writ officially dropped last week, candidates are busy setting up offices, putting out election signs, and going door-to-door to speak with constituents in their ridings.

One candidate officially opened her office today (Sept. 14) in the Cariboo-Prince George riding.

Tracy Calogheros is running for the second time for the Liberal Party of Canada, after being defeated by Conservative MP Todd Doherty in 2015.

The third closest was the NDP's Trent Derrick who finished with 13,879 votes.

"I think my chances are better than ever," Calogheros said.

Calogheros is confident that this time around, things will be different and will end with the result she's seeking.

"It's [the campaign] is going great," she said this morning at her office opening. "We're kicking off today obviously and lots of supporters in here. We've got a whole bunch of new volunteer sign-ups so we have been knocking on doors, making phone calls. Support has been broad and deep and I think that we are in a really good position this time around." 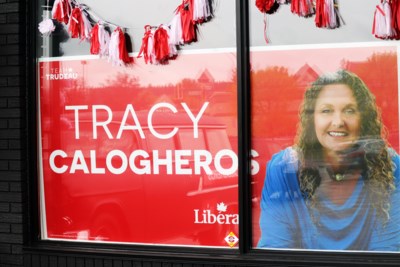 Tracy Calogheros is confident of her chances in the upcoming Canadian Federal Election in Oct. (via Jess Fedigan)

She says the largest issue to her campaign is the massive downfall in the forestry industry that has left hundreds without work due to multiple mill closures as well as curtailments due to the poor economic market.

"It's one of the things we're hearing a lot about on the doorsteps," Calogheros says. "The problem being of course that forestry is a provincial issue largely than a federal one so there's an opportunity for the federal government to get involved with training, with perhaps some bridging for early retirements and generally trying to make sure we're going to continue to maintain a strong economy here."

She adds for herself personally, she can only promise to do what she can do herself.

"One of the things I have always felt is that we do things very differently in north-central British Columbia," she says. "We have opportunities that you don't get in larger urban centres and we have a more collegial and collaborative approach. My commitment is to take that approach and people's opinions and really our voice here to Ottawa."

Calogheros believes the partisanship that is currently tearing apart the world, as she states, are interfering with the chance for a strong government and positive outcomes to come forth.

Disrespectful that Horgan won't meet during northern B.C. tour: hereditary chief
Jan 18, 2020 5:58 PM
Comments
We welcome your feedback and encourage you to share your thoughts on this story. We ask that you be respectful of others and their points of view, refrain from personal attacks and stay on topic. To learn about our commenting policies and how we moderate, please read our Community Guidelines.