If you haven't started saving for retirement, don't panic, but get a plan 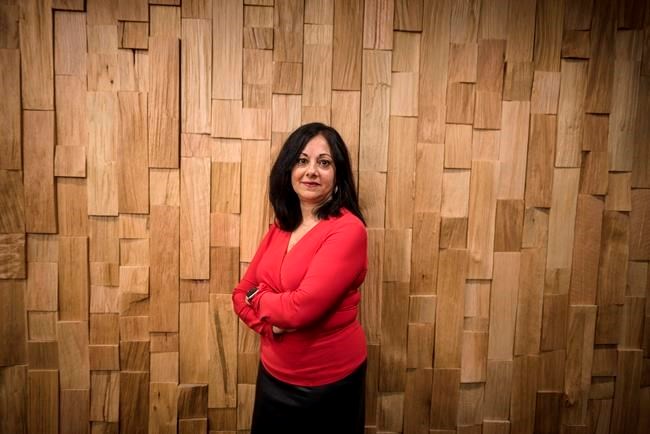 Canadians are bombarded by advertising preaching the virtues of starting to save for retirement early, letting the benefits of time and compound interest work in their favour.

But sometimes life happens and saving for retirement finds itself on the backburner in favour of day-to-day expenses such as daycare or urgent home repairs, while retirement seems like a faraway deadline.

If you find yourself starting to save for retirement later in life, Dilys D'Cruz, head of wealth management at Meridian Credit Union, says don't panic.

She says people may be afraid to look at the numbers, but the first step is to meet with a financial planner to assess where you stand before you start putting a plan together.

You may have a pension plan through your work or other retirement savings plan such as a group RRSP that may put you in a better position than you realize.

D'Cruz says it is also important to understand what you want your retirement to look like, and to build a financial plan based on those plans.

"Do you want that big lavish lifestyle of travelling or is it maybe a quieter lifestyle that you want, what does it mean for you," she said.

"Once you've done that, work with an adviser to get a plan together."

A recent poll done for Scotiabank found 68 per cent of Canadians said they were saving for retirement — with those aged 18 to 34 at 62 per cent, while those between 35 and 54 came in at 74 per cent.

However, the poll also found that only 23 per cent of those questioned considered saving for retirement a top priority, down nine percentage points from 2017.

Jenny Diplock, associate vice-president of personal savings and investing at TD Bank, said getting started as early as you can is the best route, but everyone's personal circumstance is different, so getting started at a particular age may not be realistic for some folks.

"Your plan is going to be unique to you and so sitting down with an adviser and talking about what your goals are is the first step," she said.

Diplock said taking that first step can be the hardest.

"I think sometimes people put that off, but once they take that step and have a plan, it builds confidence and that confidence can lead to better planning," she said.

She suggested some people may find themselves with some additional cash when they stop paying for daycare after their children start school, which can be reallocated to retirement savings.

"As your life situation changes and there are changes in your personal circumstances, you may find that you have additional cash flow that can be used to complement your savings plan," Diplock said.

D'Cruz adds that if you're worried that now might not be the right time to start investing with stock markets pushing record highs, it pays to remember that nobody can time the market.

"You can get into the market slowly and depending on the types of investments that you want it may not be dependent on the market," she said.

D'Cruz said the consequence of procrastinating further could limit your options in the future.

"You don't want to wake up where it is too late."

Prince George’s proposed Urban Aboriginal Community to start off with 50 affordable housing units
Feb 19, 2020 3:15 PM
Comments
We welcome your feedback and encourage you to share your thoughts on this story. We ask that you be respectful of others and their points of view, refrain from personal attacks and stay on topic. To learn about our commenting policies and how we moderate, please read our Community Guidelines.