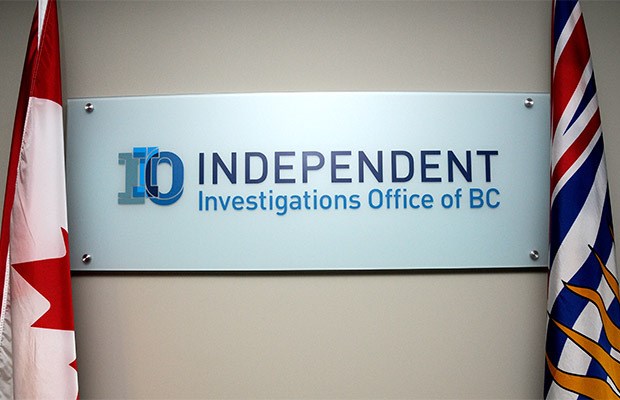 The Independent Investigations Office (IIO) of BC is investigating an incident in Prince George.

Information provided by the RCMP indicates that on May 19, 2020 at approximately 3:30 p.m., officers responded to a report of a man who was alleged to have been pursuing another person with a weapon in downtown Prince George near the intersection of Third Avenue and Dominion Street.

After being taken into custody, the man was found to have injuries which may have occurred during the arrest. He was transported to hospital by Emergency Health Services for assessment.

The IIO will investigate to determine what role, if any, the officers’ actions or inaction may have played into the injuries sustained by the man and is asking for any person who saw, heard or recorded the incident to contact the IIO Witness Line toll free at 1-855-446-8477.