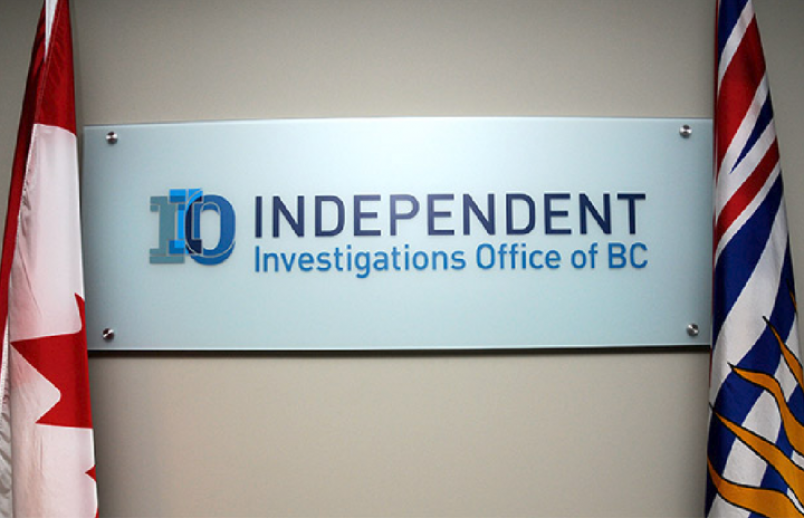 B.C.'s police watchdog has opened an investigation after a man and woman were injured when Prince George Mounties responded to a 911 call earlier this year.

In a statement, the Independent Investigations Office of B.C. (IIO) says local police responded to a call on Jan. 18, 2021, and attended to a home in the 3700-block Lansdowne Road.

When police arrived at the home, an 'altercation' reportedly happened which saw a woman and a man sustain injuries.

The IIO says they were notified of the incident on April 1, 2021, and have now opened an investigation into the circumstances around the event.

Anyone with relevant information of the incident is asked to contact the IIO's Witness Line toll-free at 1-855-446-8477 or via the contact form on the iiobc.ca website.