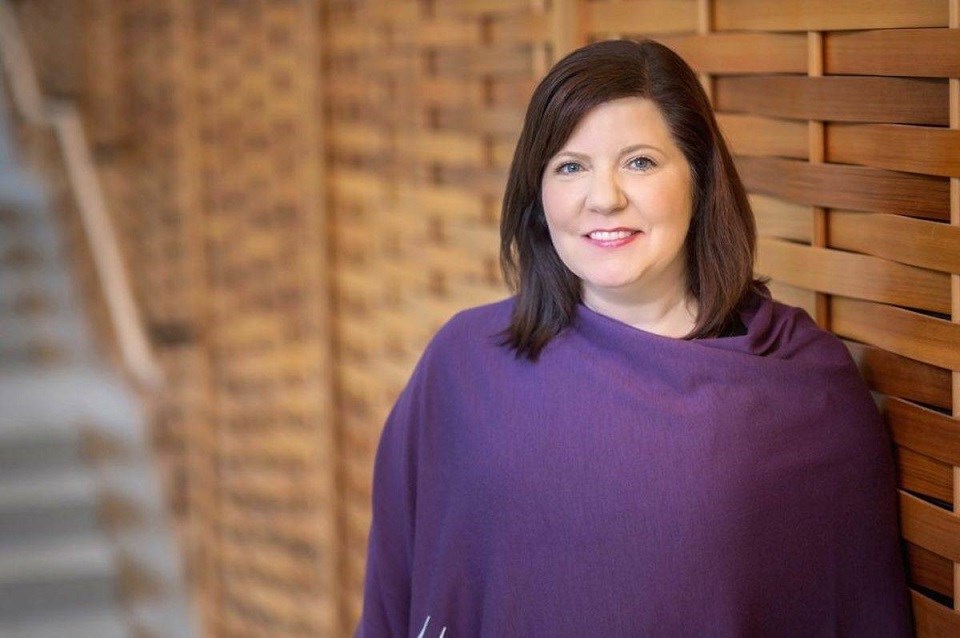 Sheryl Lightfoot has been named the North American member on the United Nations Expert Mechanism on the Rights of Indigenous Peoples.

The announcement was made March 24 in Geneva, Switzerland.

Lightfoot, 53, is the first Indigenous woman from Canada to be appointed to the UN’s prestigious position.

The UN Expert Mechanism consists of just seven people in the world. Members provide the UN’s Human Rights Council with their expertise and advise on the rights of Indigenous peoples as set out in the United Nations Declaration on the Rights of Indigenous Peoples.

Lightfoot will join representatives from the UN’s six other regions on the Expert Mechanism. Those individuals represent Africa, Asia, the Arctic, Europe, South American and the Pacific.

“I think it’s significant,” Lightfoot said, adding she is the first academic from Canada to hold the title.

Lightfoot is an associate professor at the University of British Columbia in First Nations and Indigenous Studies and the Department of Political Science.

In 2018 she was also chosen to serve a five-year term as the senior advisor to the university’s president on Indigenous Affairs.

Lightfoot is pleased that she will be able to bring her academic perspective to the UN’s Expert Mechanism.

“It does concentrate on understanding and translating high-level documents into policy and practice,” she said. “It’s a good fit.”

Lightfoot said she had been approached last fall to see if she would be interested in the position.

“My name had been put forward and I had agreed to let it stand,” she said.

Lightfoot believes there were as many as 10 nominees for the North American position. In January she found out she was one of four people shortlisted for the role.

After discovering she would indeed be offered the position, Lightfoot had to double check with her university to ensure she would be able to fulfill her duties.

“It is a voluntary role and they say it’s 25-30 per cent of one’s time every year,” Lightfoot said. “UBC has said I will get some release time.”

Lightfoot, who is Anishinaabe, was born in Minnesota and is from the Lake Superior Band of Ojibwe. She is a member of the Keweenaw Bay Indian Community in northern Michigan.

Lightfoot, however, has been living in Vancouver since 2009. After years of being a permanent resident, she became a Canadian citizen last year and now has dual citizenship.

Lightfoot has been appointed for a three-year term to the UN’s Expert Mechanism. Her term is renewable once and just two others have held the position before.

She's is replacing Kristen Carpenter, a law professor at the University of Colorado whose four-year term on the Expert Mechanism has now expired.

Lightfoot said she has been in touch with Carpenter and that she has offered to assist her with the transition to her new role.

Chief Wilton Littlechild, who is from Maskwacis in Alberta, is the only other North American rep that has served on the UN’s Expert Mechanism, which was established in 2007.

Littlechild served two terms before Carpenter took on the role.

As for Lightfoot, her initial responsibilities will be contacting various Indigenous leaders not only in Canada but the United States as well to determine that their priorities are in sync.

One of Lightfoot’s pressing concerns is the revitalization and preservation of Indigenous languages.

“What the pandemic has illustrated is keeping our languages alive is a top priority item,” she said.

Lightfoot said many Elders and language speakers were lost during the pandemic.

“That has pushed some of our languages to an even more dangerous brink,” she said.