Seven babies have been delivered at the hospital since service stopped
0
Mar 14, 2019 9:40 AM By: Eric Thompson 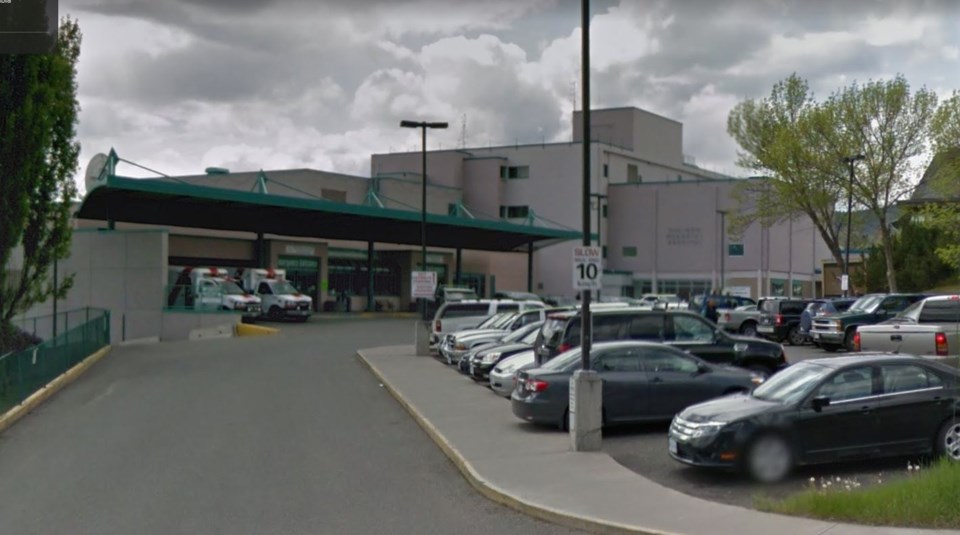 Interior Health hopes to have maternity services fully restored at Cariboo Memorial Hosptial no later than the end of June. (via Google Maps)

Though Cariboo Memorial Hospital asked expectant families to have their babies elsewhere, they've delivered seven children since their staffing shortage was announced Feb. 27.

According to David Matear, executive director, Interior Health West Hospitals and Communities, the deliveries were all urgent: a result of families who went into labour and could not travel to another hospital. All seven deliveries were all carried out safely.

But even though those deliveries went well, the hospital still lacks the maternity nurses to offer post-delivery care. Interior Health continues to try and recruit nurses from across the nation and beyond, and they expect maternity services at Cariboo to return no later than mid-summer.

A condensed maternity training program does exist, Matear says and Interior Health is exploring options that could have the five nurses scheduled to graduate in December get qualified faster. He's also not concerned that once trained, these nurses will pursue opportunities elsewhere.

"We have taken steps to give all of those nurses in the program conditional offers and tried to make sure that they have the opportunity to stay at Cariboo Memorial Hospital," he says.

The health authority recognized the hospital would have potential staffing issues back in 2018, which is when they began their 12-month perinatal nursing training program. They were also working with Royal Inland Hospital to help support staffing levels. However, operating with a bare minimum of nurses meant any staffing issues would cause quite a problem.

"With the levels that we had, there were a couple of unexpected absences which meant that was a significant impact on our nursing staff levels in maternity," says Matear. "And if we can't sustain a 24/7 inpatient adequate nursing staffing level, then that's where the problems arise. That was the long-term plan, we had recognized that in the past and we were working toward resolving that but in the interim, there were challenges that came up that compromised our ability to provide 24/7 nursing care."

Interior Health says there have been no issues with any families needing to travel to other cities so far.

Since the announcement, there have been 15 births at Royal Inland Hospital from patients who would otherwise go to Cariboo Memorial, as well as seven families residing here for care after delivering in Williams Lake. There were also three referrals to Prince George and two to Kelowna.

Expectant Cariboo moms asked to go to Prince George, Kamloops because of critical nursing shortage
Feb 28, 2019 10:46 AM
Comments
We welcome your feedback and encourage you to share your thoughts. We ask that you be respectful of others and their points of view, refrain from personal attacks and stay on topic. To learn about our commenting policies and how we moderate, please read our Community Guidelines.