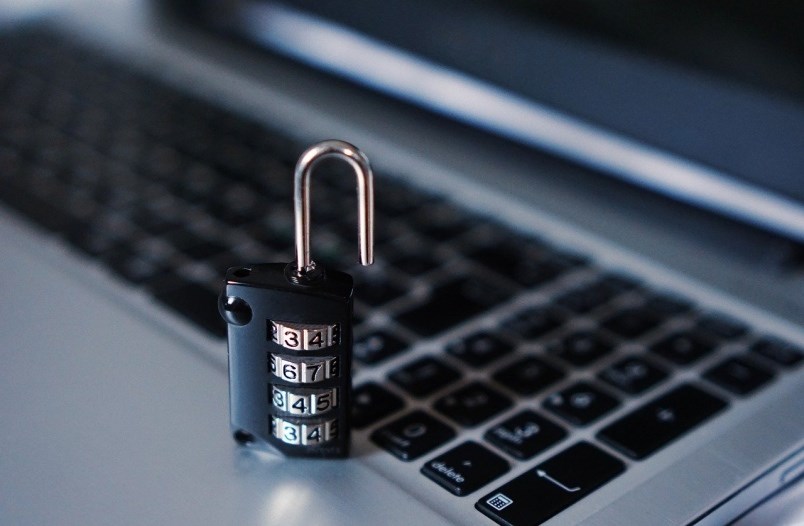 Canadians’ constitutional freedom of expression rights hang in the balance in a website-blocking court battle between an Internet service provider and telecommunications giants, the B.C Civil Liberties Association (BCCLA) says.

The parties argued in Federal Court that the case is about handling copyright violations. But, observers say what the Federal Court of Appeal decides after hearing the case could have far-reaching implications.

“This is the first time in Canada a court has ordered an (internet service provider – ISP) to block its subscribers’ access to a website,” BCCLA lawyer Gib Van Ert.

He said such an order should not be granted, “without taking a very clear look at freedom of expression rights.”

Association lawyer Megan Tweedie said blocking “is an extreme step that always violates Canadians’ rights to freedom of expression. It is a powerful tool that can do a lot of damage.”

With the case now going before the Federal Court of Appeal, Tweedie said the outcome will determine future use of site-blocking in Canada.

The two are listed as John Does on court documents and not having their point of view in court leaves a gap in arguments, Van Ert explained.

The telecommunications companies claim the defendants are operating unauthorized subscription services that provide subscribers with access to the companies’ programming content over the internet contrary to Canada’s Copyright Act.

The company claims the decision “affects the free speech rights of millions of Canadian internet users.”

But, while the case is primarily about preventing copyright infringement, civil liberties advocates argue site blocking in one case opens the door to the possibility of egregious freedom of expression violations.

The CRTC concluded in a 2018 decision it possessed no jurisdiction over matters of copyright infringement.

Gleeson, however, did not believe the two issues could be divorced from each other either.

And, he said, granting a blocking order against GoldTV would create a justifiable impact on the third parties.

He described the balancing needed as “a determination of which of the parties will suffer the greater harm from the granting or refusal of the injunction.”

However, Teksavvy argued any harm done to the complainants could be remedied by a court award rather than by blocking as well as “compelling third parties to block payments to the operators of the infringing sites and the removal of GoldTV related applications from Internet application stores.”

Teksavvy argued the order is contrary to the principle of net neutrality, the concept that all traffic on the internet should be given equal treatment by ISPs.

It further argued the draft order would unfairly reduce the competitiveness of smaller ISPs like Teksavvy and negatively impact ISP users, including their individual freedom of expression rights.

Gleeson noted Canadian law has yet to accept “that freedom of expression requires the facilitation of unlawful conduct.”

In its notice of appeal, Teksavvy asked that Gleeson’s order be set aside.

Teksavvy asserted the judge erred in finding the law permits site blocking, that the Telecommunications Act does not apply to blocking.

A coalition of music producers, publishers and sports leagues acting as intervenors in the appeal argued Gleeson got it right.

“Even if free expression interests were engaged, which they are not, they would be outweighed in this case by the harm to expression from massive global piracy of creative industries,” the groups said in a submission.

Indeed, the June 2019 Report of the Standing Committee on Industry, Science and Technology reviewing the Copyright Act recommended that Ottawa “consider evaluating tools to provide injunctive relief in a court of law for deliberate online copyright infringement and that paramount importance be given to net neutrality in dealing with impacts on the form and function of Internet in the application of copyright law.”

Said Van Ert, “Parliament has been invited to pass this kind of law in the past and has declined.”

It remains to be seen when the appeal will be heard.