The curtailments will now last until the beginning of September
Aug 8, 2019 10:31 AM By: Jess Fedigan 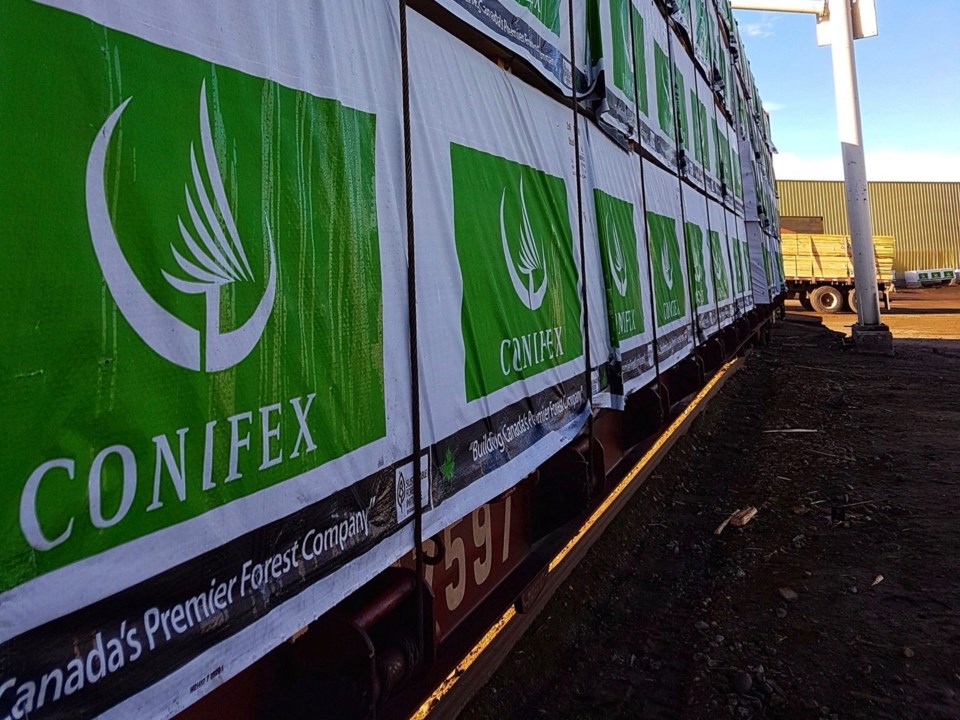 It's more bad news for the forestry industry in B.C.'s north and central interior.

Conifex announced this morning (Aug. 8) they have extended the temporary curtailments at their Mackenzie operations.

They are now extended for three more weeks and are scheduled to end on Sept. 3, pending any more setbacks.

The cuts are due to continued high log costs and lumber market conditions, according to a news release.

“We regret the impact that the curtailment will have on our employees and the community”, Kenneth Shields, chair and CEO of Conifex says in the release. “We are exploring initiatives with the Ministry of Forests, Land, Natural Resource Operations and Rural Development, the District of Mackenzie, and other forest industry stakeholders to help enable us to sustain operations through the remainder of 2019."

This announcement of extending curtailments, along with the July announcement, is expected to reduce Conifex's B.C. lumber output by approximately 25 million board feet in the third quarter.

Canfor eliminates Prince George-area sawmill shift, curtails Mackenzie mill indefinitely
Jul 18, 2019 5:18 PM
Comments
We welcome your feedback and encourage you to share your thoughts. We ask that you be respectful of others and their points of view, refrain from personal attacks and stay on topic. To learn about our commenting policies and how we moderate, please read our Community Guidelines.