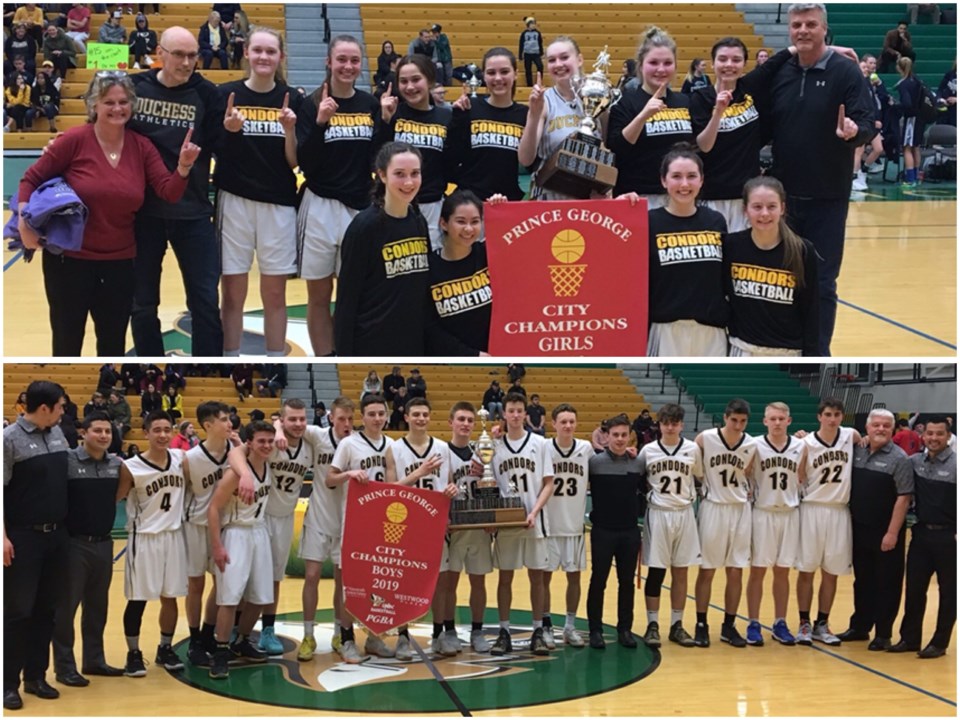 Prince George's City Basketball Championships this week saw one secondary school soar all the way to the top.

DPSS dominated the College Heights Cougars in the ladies' final, winning the banner by a score of 74-25.

The men captured their seventh championship in the last decade in a closer contest against the D.P. Todd Trojans; the final score was 64-55.

Each team is now one step closer to qualifying for the 2019 B.C. High School Basketball Provincials, which will be hosted in Langley from Feb. 27 to Mar. 9.