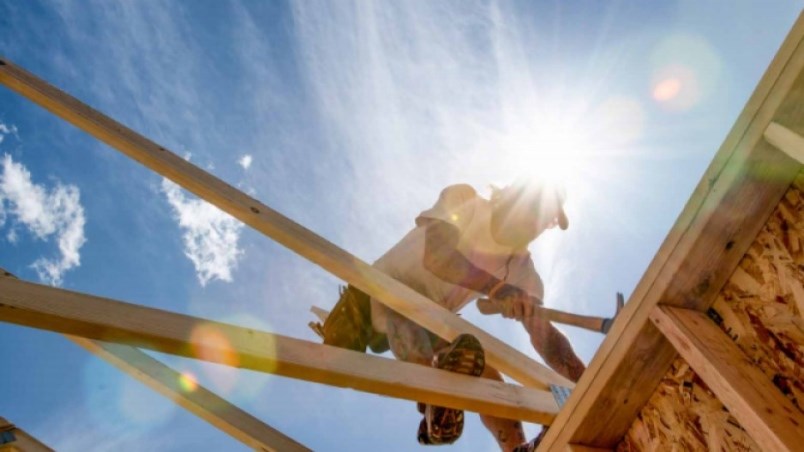 Construction in Prince George does not appear to be slowing down anytime soon.

Despite the COVID-19 pandemic, the city says it continues to see positive numbers in the amount and value of building permits issued each month.

“I was actually debating on which adjective to use whether profound or astonishing,” said Coun. Garth Frizzell at the Dec. 21 city council meeting, when reviewing November’s monthly building permit numbers.

The value of building permits issued in November 2020 is more than double what it was at the same time in 2018.

“We were expecting this year to be bad and it’s been bad in so many other areas but when you look at the building permits and see we are only slightly behind what we were this time last year and we are way ahead of what we were two years ago,” said Frizzell.

The permits include one new five-plex, eight new multi-family dwellings with 73 units, and eight new single-family dwellings, as well as a development permit for three apartment buildings, combining for 178 units.

“It is really quite something. I will go with mind-boggling on this one,” added Frizzell.

“To see the turnaround we have had and the confidence shown in Prince George with these numbers. The numbers say it all. It’s quite significant to see this. What a great way to end the year.”