Joan Atkinson is BC NDP's candidate for Prince George-Mackenzie riding 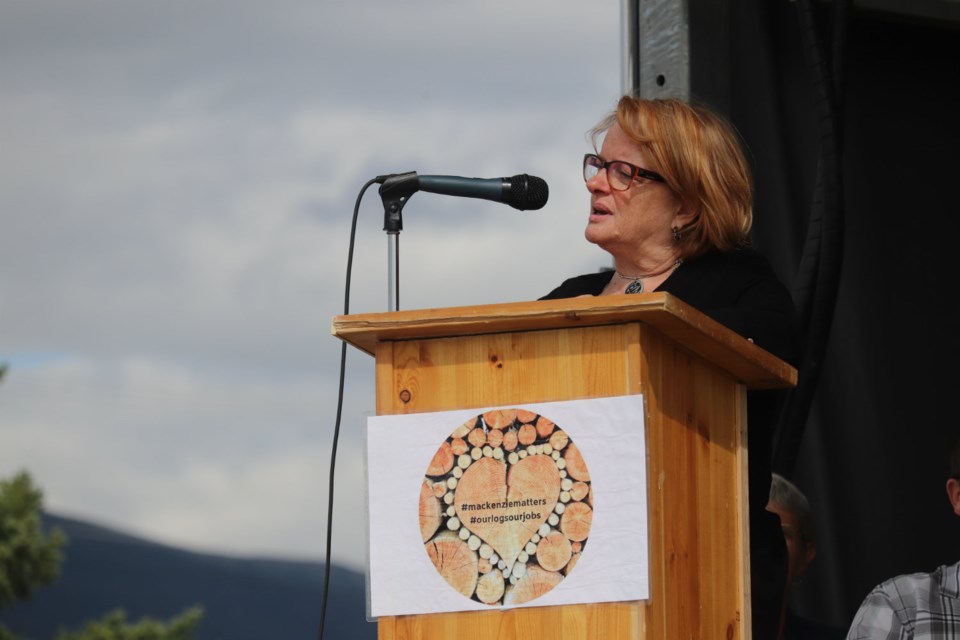 The BC NDP has selected its candidate for one of the two Prince George ridings in the upcoming 2020 B.C. general election.

PrinceGeorgeMatters has confirmed Joan Atkinson will fight for the orange party in Prince George-Mackenzie as voters will go to the polls by Oct. 24 during COVID-19.

She's also the current mayor of Mackenzie and has been on the district's council since 2007.

Atkinson, as of this publication (Sept. 21), is the only other candidate in the riding aside from Mike Morris, who's seeking a third term with the BC Liberals.

He won 57 per cent of the vote nearly four years ago and more than half the votes for Bobby Deepak, who was the NDP's candidate for Prince George-Mackenzie in 2017.

There's no current NDP candidate yet for the Prince George-Valemount riding.

Here are profile sketches of the three running for Premier of B.C.
Sep 22, 2020 10:05 AM
Comments
We welcome your feedback and encourage you to share your thoughts. We ask that you be respectful of others and their points of view, refrain from personal attacks and stay on topic. To learn about our commenting policies and how we moderate, please read our Community Guidelines.