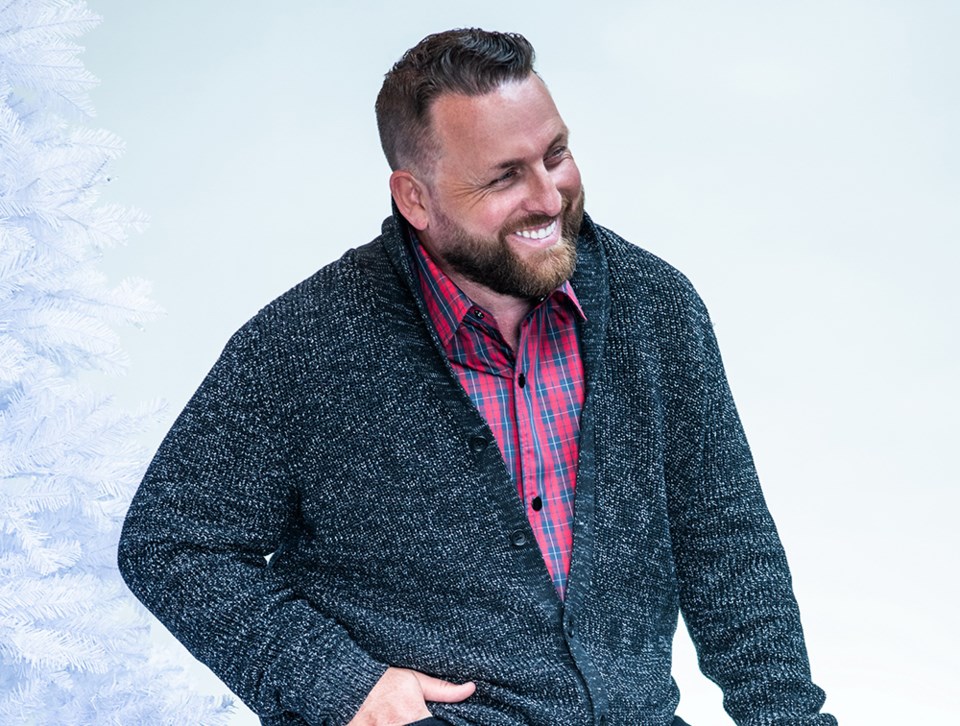 It’s technically the end of summer, the first day of fall is Monday (Sept. 23), which means it’s time to think of the holiday season.

If you look forward to the most wonderful time of year and you love the musical stylings of Johnny Reid, then you’re in for a treat this December as the Canadian country artist has listed Prince George as one of the stops for his ‘My Kind of Christmas’ tour.

The 45-year-old Scotland-born musician is releasing his holiday album of the same name on Oct. 25 and this concert will ring in the Christmas spirit of the EP single across Canada.

The five-song album includes Sounds Like Christmas, My Kind Of Christmas, Fa La La La La, All I Want For Christmas, and Merry Christmas Everyone.

Reid’s Prince George concert is slated for Wednesday, Dec. 11 at the CN Centre.

This is the third time in four years Reid has included B.C.’s northern capital on one of his tours.

He is a two-time Canadian Country Music Award winner for Male Artist of the Year (2008, 2009) and a four-time Juno Award winner.

Amusement fair operators ask for support during COVID-19 pandemic
Sep 26, 2020 4:05 PM
Comments
We welcome your feedback and encourage you to share your thoughts. We ask that you be respectful of others and their points of view, refrain from personal attacks and stay on topic. To learn about our commenting policies and how we moderate, please read our Community Guidelines.