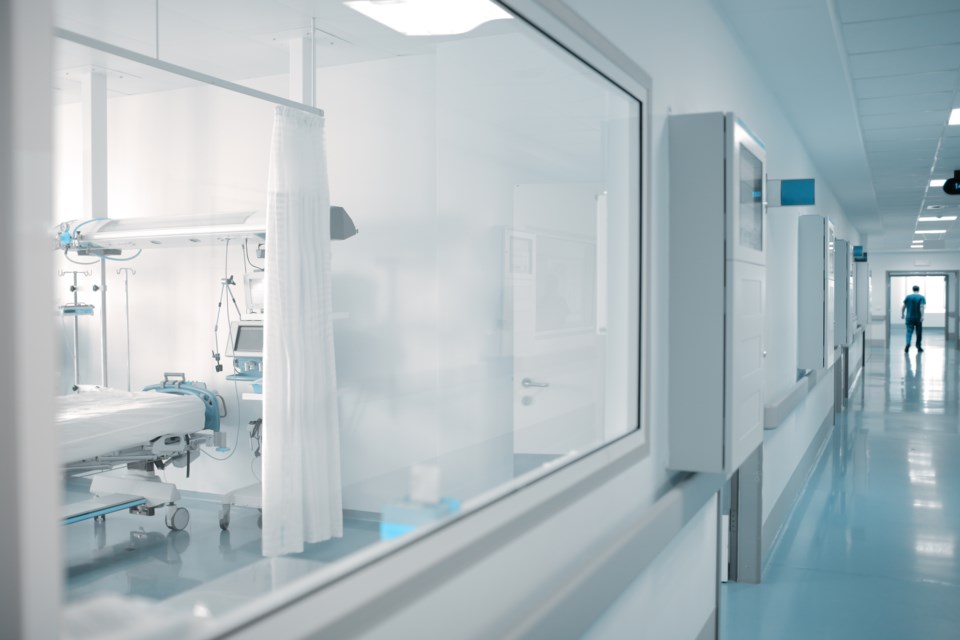 Justice Minister David Lametti is being asked to move quickly to respond to a court ruling that Canada's law on doctor-assisted death is too restrictive, but he says the Liberal government is open to reforming the law in an even bigger way than the judge ordered.

On Friday, Prime Minister Justin Trudeau gave the justice minister his new mandate letter, which includes orders on everything from ensuring judges have training in sexual assault law to banning so-called conversion therapy for LGBTQ people and developing potential legal remedies for victims of hate speech.

Trudeau also wants Lametti to work with the federal health minister to deal with the September court decision that ruled part of Canada's existing law doctor-assisted death is unconstitutional because it only allows people who are near death to qualify for medical help to end their suffering.

The Quebec Superior Court gave Ottawa just six months — until March 2020 — to amend the law, but Ottawa could seek an extension.

In a recent interview with The Canadian Press, Lametti said the Liberal government is still working to meet that deadline, although he acknowledged the timing of the court ruling, which came on the first day of the federal election campaign, presents some challenges.

At the same time, Lametti said he is looking ahead to June 2020, which is when the Liberal government begins a mandatory review of the current regime for doctor-assisted death, which came into force in June 2016.

"That particular piece of reform was supposed to look at some of the very big issues that were left on the table the last time around: advanced directives, mature minors, mental illness," Lametti said Wednesday.

"And so we have to move expeditiously and compassionately."

Lametti suggested the Liberal government might consider some of these larger reforms as part of its response to the Quebec Superior Court ruling.

"We need to frame a process that allows us to correct that," Lametti said of the ruling. "In the meantime, we'll begin looking to see if there are any other issues where there is a societal consensus that might be quickly incorporated into the current reform based on (the court ruling)."

If not, Lametti said, then the Liberal government would examine those other subjects in the reform process that gets underway next June.

The issue of whether those facing eventual loss of mental capacity should be able to make advance requests for doctor-assisted deaths, and then have those wishes carried out without having to provide direct consent immediately prior to the procedure, is one of the areas up for review.

The topic received a lot of attention last year when Audrey Parker, a Halifax woman with incurable breast cancer, opted to end her life earlier than she had originally wanted because she feared losing the mental competence required to seek a medically assisted death.

Lametti suggested the Liberal government, and Canadians, could be more open to reform in this area than had previously been the case.

"There is a fair bit of what I could call loose support for advance directives, always cautioning that loose support is often less than precise on the details," said Lametti, adding that he thinks Canadians have shifted their views since 2016.

"There have been some very difficult cases, I admit that, some very high-profile difficult cases, and those have helped to push the consensus along as well, so the answer is still maybe," he said. "There are still some people who express profound doubts with respect to advance directives. There are others who believe we should do it."

The mandate letter says Trudeau wants Lametti and Patty Hajdu, the health minister, to "lead an immediate and inclusive process," which includes working with the provinces and territories on the issue.

Lametti was one of just four Liberal MPs who voted against the Trudeau government's 2016 legislation that legalized medical assistance in dying, arguing at the time the law was too restrictive and did not meet eligibility criteria set out by the Supreme Court.

"You all know how I voted, and I voted on very principled reasons," Lametti said when asked whether he would have brought in a less restrictive version of the law had he, and not Jody Wilson-Raybould, been justice minister at the time.

"I think what's important is that I now have an opportunity to help the evolution of this particular process," he said.

"And really, what has motivated me all along was allowing people to make choices to minimize their suffering," he said. "We are here to serve people."

The letter is silent on some unfinished business from the previous Liberal mandate.

Trudeau had tasked Wilson-Raybould with reviewing the sentencing reforms the previous Conservative government brought in as part of its tough-on-crime agenda. That included imposing or increasing mandatory minimum penalties for dozens of offences, which prevent judges from deciding that less onerous sentences are proper in particular circumstances.

The Liberals had seemed close to overhauling mandatory minimum penalties at one point, but their criminal justice reform legislation did not include it.

In the interview, which took place before the mandate letters were released, Lametti seemed willing to revisit the issue, although he was sensitive to the need for a minority government to work with other parties in the House, including the Conservatives.

"There is, I think, a great deal of scholarly literature on the benefits of judicial discretion," Lametti said. "There are other parties in the House and Canadians have asked us to work together, so we will have to sound people out on all sides of the House before we move ahead."

Three in four British Columbians support current rules for physician-assisted dying
Nov 14, 2019 6:05 PM
Comments
We welcome your feedback and encourage you to share your thoughts. We ask that you be respectful of others and their points of view, refrain from personal attacks and stay on topic. To learn about our commenting policies and how we moderate, please read our Community Guidelines.