Kamloops named most generous city in Canada by GoFundMe 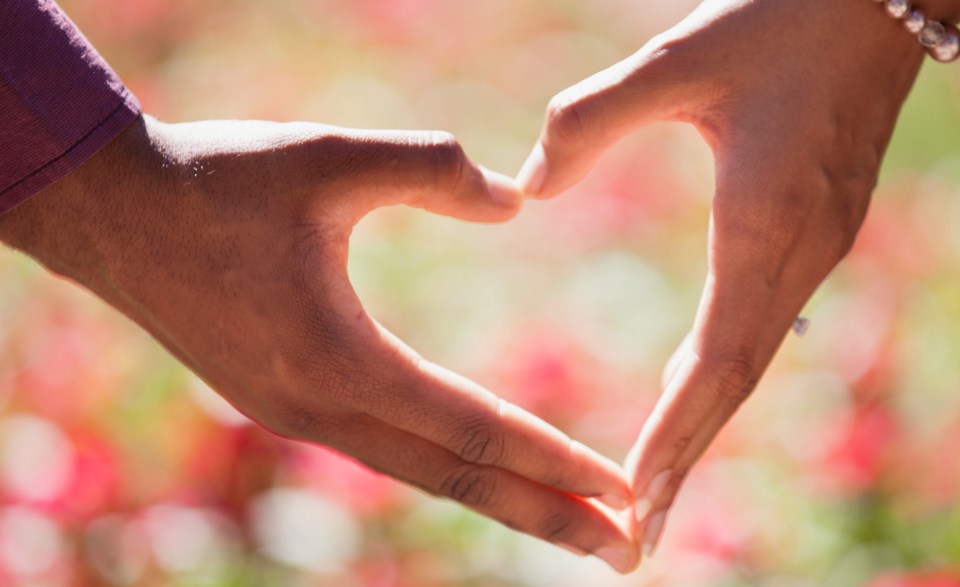 Kamloopsians sure love to give. (via Pexels)

GoFundMe has named Kamloops the most generous city in the country.

The social fundraising platform crunched the numbers from across Canada and, per capita, Kamloops gave the most. The top five was rounded out by other B.C. towns: Chilliwack, Kelowna, Nanaimo and Victoria.

Locally, GoFundMe campaigns raised money for Parkcrest teachers after a fire destroyed the elementary school, a respiratory therapist who was paralyzed in a hunting accident and for the family of a woman injured in a car accident involving a moose. Just those three campaigns raised over $85,000.

Globally, Ireland topped the list for most generous nations, with Canada ranking fourth.

GoFundMe reports $9 billion has been raised through its platform since 2010, via 120 million donations.

From Berlin to Beaverton, millions of people across the globe have used our platform to do good—and our donors are at the heart of it all.

Take a look at our 'Year in Giving' to learn just how big of a difference our GoFundMe community made in 2019. https://t.co/8AvZJKzq65

'Thank you': Paralyzed respiratory therapist touched by generosity of Kamloops
Aug 4, 2019 5:28 PM
Comments
We welcome your feedback and encourage you to share your thoughts. We ask that you be respectful of others and their points of view, refrain from personal attacks and stay on topic. To learn about our commenting policies and how we moderate, please read our Community Guidelines.