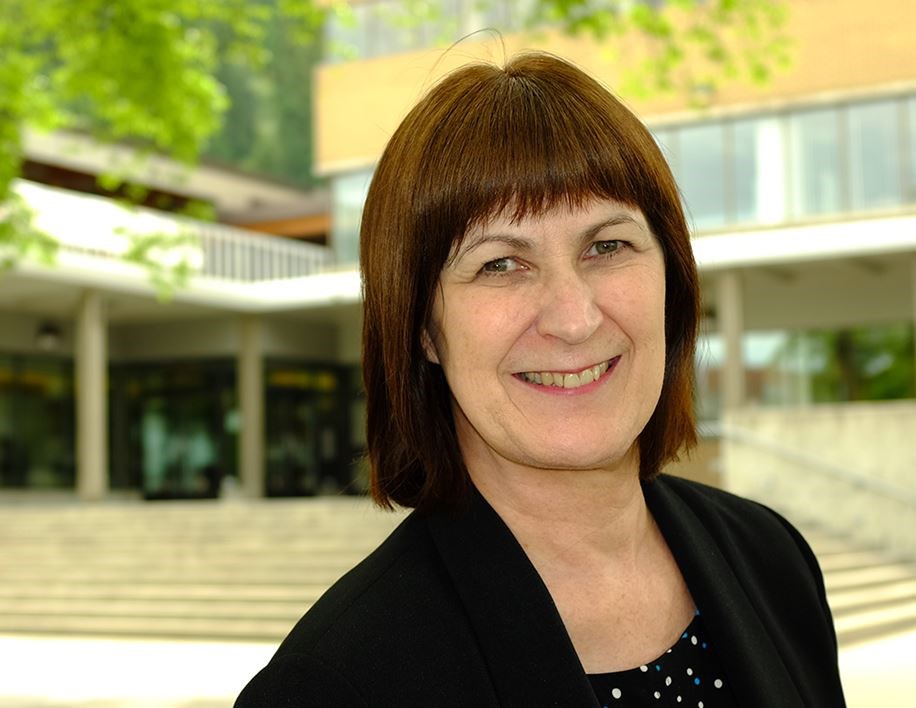 A long-time City of Prince George employee is now out.

City Manager Kathleen Soltis has reached 'a mutual agreement' with council to end her contract after 34 years of service amid numerous projects going over budget by millions of dollars.

“It was an honour and privilege to serve in the local government of my community and I’m particularly proud to have been part of a team with all of the City staff who go about their work each and every day," she said in a release.

"Their work is often invisible but what they do contributes so much to making Prince George such a great place to live."

The city says Soltis started in 1986 as a Personnel Officer and moved into multiple management roles before becoming city manager.

She led the 2017 referendum which saw a new pool and fire hall approved.

In the summer, it was announced the Fire Hall #1 along Massey Drive was already $2 million over budget; the project was originally budgeted to be $15 million.

But most recently, one of the new parkades in downtown Prince George has already gone $5.3 million over budget.

The project is not finished and was originally budgeted for $12.6 million with the new numbers adding close to another $5 million, which saw council extremely frustrated as well as the public.

General Manager of Planning Ian Wells said during at the start of September that Soltis was the one who approved the overuns as part of her delegated of authority.

“I am wondering how we got it so wrong,” said Coun. Brian Skakun at a city council meeting on Aug. 31.

“I am really challenged with this from the Willow Cale Bridge and other projects with significant cost overruns with. In my mind, there’s not a lot of clarity of why those cost overruns are there.”

Skakun said he sat on the original committee who introduced the delegation of authority bylaw that allows the city manager to approve certain overrages.

“The intent was never to let the city manager change the scope of the project or add millions of dollars to a project after council okayed the budget.”

He moved that a full report on the breakdown of spending for the George Street Parkade project be brought back to council for review.

When asked, city staff also did not have the cost of the project has incurred in 2020 on hand.

“It’s $6 million over budget almost with a couple. I’m sure a couple more million, we are going to be looking at a $20-million parkade,” said Skakun.

“On behalf of Council, I’d like to express my appreciation to Kathleen for her dedication, years of service in many key roles, and commitment to Prince George," Mayor of Prince George Lyn Hall added in the release.

"We wish her well in her future endeavours."

Got a business idea? Prince George encouraging entrepreneurs to pitch for cash
Sep 18, 2020 12:15 PM
Comments
We welcome your feedback and encourage you to share your thoughts. We ask that you be respectful of others and their points of view, refrain from personal attacks and stay on topic. To learn about our commenting policies and how we moderate, please read our Community Guidelines.