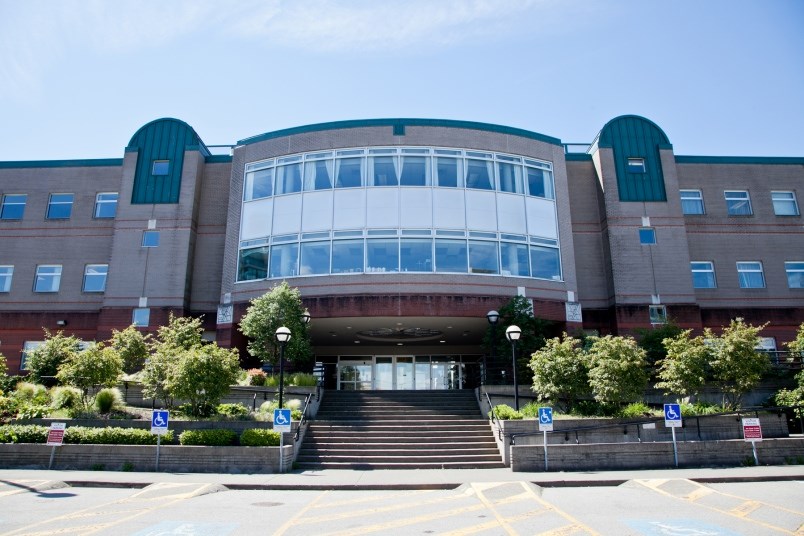 The decision comes on the heels of a series of global climate strikes around the world, including in Vancouver, with students from across the Lower Mainland walking out of classes to participate in the march.

The university is the first post-secondary institution in Canada to sign a letter that commits higher education organizations to achieve carbon neutrality.

Carbon neutrality is achieved when an organization eliminates its own carbon emissions or balances them by funding equivalent carbon savings elsewhere.

“KPU is joining universities from around the world in calling for action,” said Dr. Alan Davis, the university’s president and vice-chancellor, in a press release.

“We are committed to doing all we can to become a carbon neutral institution.”

According to a press release, by signing the letter KPU is pledging to dedicate more resources towards action-oriented climate change research. The university is also committing to increasing environmental and sustainable education across its curriculum, campus and community outreach programs.

The letter, known as the Sustainable Development Goals (SDG) Accord, is organized by The Alliance for Sustainability Leadership in Education (EAUC), Second Nature — a higher education climate action organization — and the UN Environment’s Youth and Education Alliance. The letter was created ahead of the UN’s December climate change conference in Chile.

By signing the SDG Accord, which also marks the first time that higher education organizations have made a collective agreement to address the climate emergency, the institutions also commit to annually report on their progress and share how they are moving towards carbon neutrality with each other.

More than 190 post-secondary intuitions have signed the letter to date, including 10 other Canadian universities — such as Concordia and Bishop’s universities — in the Eastern Canada.

Post-secondary institutions across Europe, the United States, South America, Australia and the Middle East have also signed the letter.