Landlords increasingly concerned about effect of cannabis use on rental property 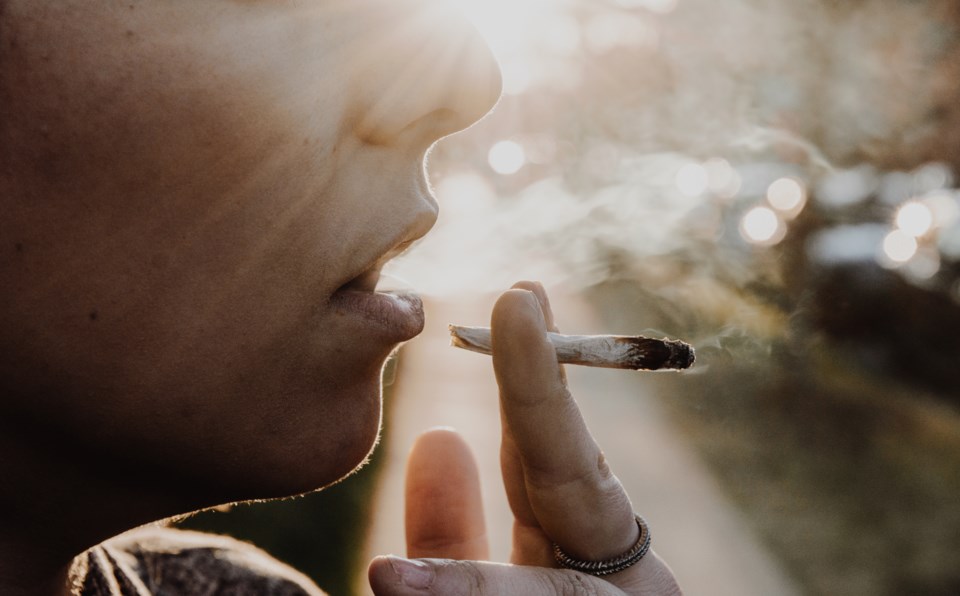 Nearly a year on from legalization, survey asks property owners and renters how they feel about cannabis use and growth in units

Landlords are increasingly concerned about effect of cannabis use on a rental property, according to a poll released Oct. 8.

Real estate website Zoocasa surveyed Canadian property owners and renters about how they feel since the legalization of cannabis last Oct. 17.

While homeowners and renters seem to be getting more comfortable with cannabis use and home growing, landlords responding to the survey were much more concerned about the growing or smoking of cannabis in their properties.

Some 85 per cent of respondents who said they own rental properties agreed they would prefer to have tenants who did not smoke weed or grow even legal amounts of marijuana (maximum of four plants).

Landlords have also become increasingly worried about cannabis-related damage to their properties, with 57 per cent citing this as a bigger concern for them since cannabis was legalized. And more than half (55 per cent) said they would consider charging higher rent in future to cover potential cannabis-related damage.

In general, Canadians homeowners (whether owner-occupiers or landlords) and renters all seem to be warming up to the idea of cannabis dispensaries in their neighbourhood — although more than half still aren’t keen on the prospect.

Zoocasa found that 42 per cent of respondents to its nationwide poll said they would be comfortable with having a legal cannabis dispensary near their home, which is up from 33 per cent one year ago. The proportion was higher among renters, with 56 per cent of renters being fine with the idea, compared with just 36 per cent of homeowners feeling happy to have a dispensary close by.

Over the year since the legalization of cannabis, Canadians have also become less likely to think a nearby dispensary would devalue a home. Fewer than one third (32 per cent) of all respondents felt that dispensaries would have a negative impact on nearby home values, down from 42 per cent last year. However, homeowners were more likely to think there could be a negative effect on prices, at 35 per cent, compared with just 25 per cent of renters.

Another devaluation question was on whether smoking cannabis inside a home would affect its resale price and its overall condition. More than half of Canadian homeowners (64 per cent) and renters (53 per cent) agree that smoking weed inside would devalue a home, which comes to 61 per cent for all respondents.

Respondents were still quite divided on whether growing a legal amount of marijuana (maximum of four plants) in a home would have negative resale effects. Just under half (48 per cent) of Canadians said that homegrown pot would dissuade them from buying a property, which is down from 52 per cent in 2018.

Zoocasa’s survey respondents may be overestimating the negative impact of nearby dispensaries on home values. In April, Business in Vancouver reported that in Colorado, which legalized marijuana in 2014, houses within 160 metres of a retail marijuana store were valued 8.4 per cent higher than those outside of that radius, according to a study in the academic journal Economic Inquiry.

Elton Ash, regional executive vice-president for Re/Max of Western Canada, told BIV that concerns about falling real estate prices are unfounded. The reason for the discrepancy between Canadian expectations and relevant data, he said, results from preconceived notions stemming from illegal grow operations that have dominated the black market trade in cannabis.