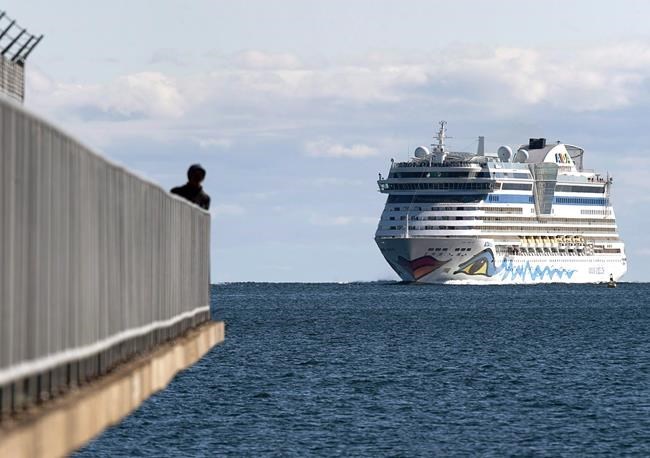 The cruise-ship season in Canada is all but dead as Ottawa extends a ban on ships in Canadian waters until the end of October.

In March, the government barred ships with more than 500 passengers until July 1 but Garneau is expanding that ban today.

He says he understands that this will have a big economic impact on the tourism industry and that the government is looking at what to do about that.

Garneau says smaller passenger ships are also banned from Arctic waters until Oct. 31 but after July 1 can operate elsewhere with the approval and guidelines of local health authorities.