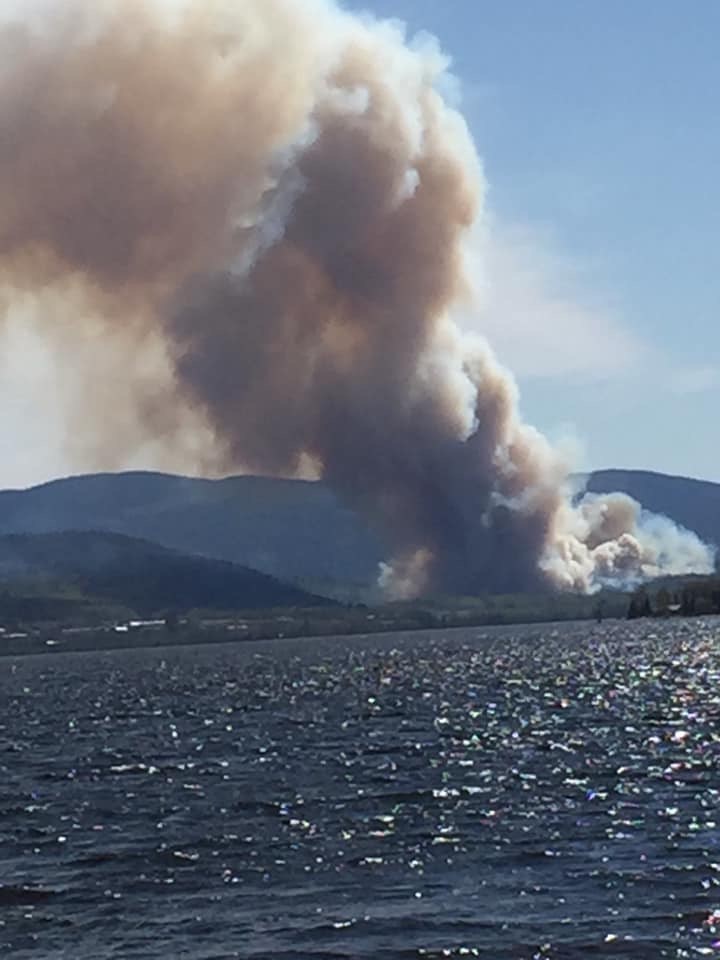 All residents under evacuation due to a fire near Fraser Lake are allowed to return home if they wish to do so.

The 236-hectare Lejac wildfire is now 70 per cent contained and 70 per cent guarded thanks to the efforts of the B.C. Wildfire Service today (May 14), allowing the Regional District of Bulkley-Nechako (RDBN) to completely rescinded the remaining evacuation alert in the area five kilometres east of the Village as of 4:15 p.m.

This applies to the area south of Highway 16 to south of Roys Lake; west and east of Seaspunkut 4 (Lejac); this was originally under an evacuation order from Saturday night (May 11) and was downgraded the next day.

According to officials, the believed-to-be human-caused blaze is still active at this time, but over 50 firefighters continue to tackle the flames along with two helicopters and 10 pieces of heavy equipment.

A Local State of Emergency was also lifted earlier this week by the RDBN.

Crews continue to investigate what sparked the fire.

We will bring more information as it becomes available

UPDATE: Fire near Fraser Lake 50 per cent contained as Local State of Emergency is lifted, evacuation order downgraded
May 12, 2019 8:53 PM