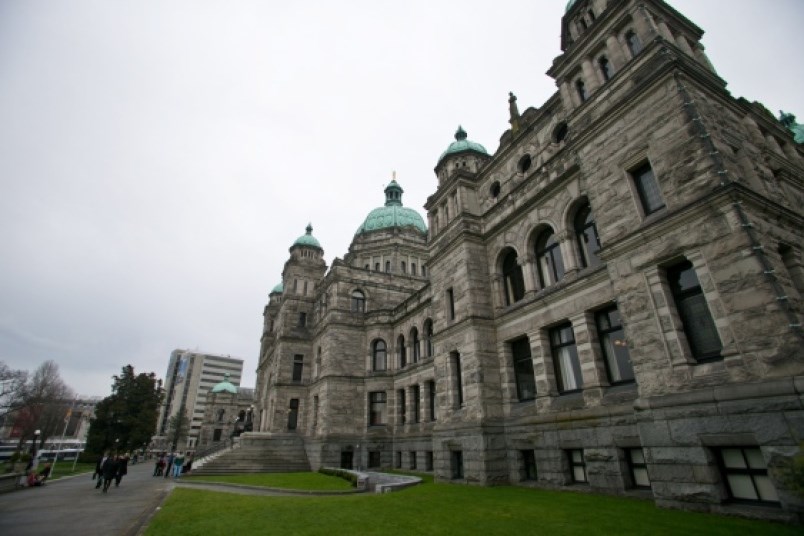 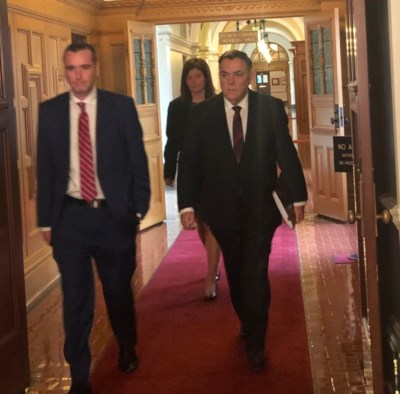 The report alleges James and Lenz committed “flagrant overspending on luxurious trips overseas with questionable business rationales”; used legislative funds to make personal purchases worth tens of thousands of dollars over a period of less than two years; made inappropriate payouts of cash in lieu of vacation worth hundreds of thousands of dollars; showed a lack of oversight or appropriate protocols in the awarding of employment benefits, and evidence of attempts to obtain highly questionable further benefits, collectively representing actual or contingent liabilities to the legislative assembly totalling in the millions of dollars.

The report alleges “instances where thousands of dollars of alcohol and equipment may have been misappropriated from the Legislative Assembly.”

The report flagged concerns over mistreatment of legislative employees, “including potentially retributive or otherwise unjustified terminations.”

It alleges the senior officers used working time and public funds to make day or overnight trips away from the legislature “for what appear to be other than legitimate work purposes.”

After a two-hour in camera discussion by the all-party committee that oversees financial management of the legislature, the committee unanimously agreed to release Plecas’s report.

The committee also agreed to draft the terms and conditions of a comprehensive audit of legislative assembly departments, which will be carried out by an auditor general of an outside province. No timeline for those audits was given.

A workplace management review will also be done into the legislative assembly offices, which includes the clerk’s office, the sergeant-at-arms and the Speaker’s office.

The committee agreed that house leaders will contact Lenz and James and ask them for a written response to allegations in the report. They will be asked to submit their responses by Feb. 1.

During the in-camera portion of the meeting, members discussed a legal opinion over whether they could release the report.

“My strong view is that the entire report be made public,” Plecas said before the in-camera session. “These are issues that affect British Columbians and there is a clear public interest.”

The senior managers of the legislature were marched out of the building under police escort on Nov. 20 following a unanimous vote by MLAs to place them on administrative leave while an investigation continued.

Neither the RCMP nor the B.C. Criminal Justice Branch have given any information on the allegations against the men, and Lenz and James have said they have no idea why they are being investigated.

NDP house leader Mike Farnworth has strongly cautioned against the release of any information that could jeopardize the RCMP investigation.

At the Dec. 6 legislative assembly management committee meeting, Plecas, Independent MLA for Abbotsford South, railed about the need for full forensic audits to shine a light on alleged financial mismanagement in the two offices. He pledged to resign if the outcome of the audits did not make taxpayers “throw up.”

He said the Speaker’s office should also be audited and promised it would come out clean.

Plecas said “very serious concerns” were brought to him early in his tenure as Speaker “about certain activities that were taking place within the legislative assembly.” He said when he learned of the behaviour, which he believed was criminal in nature, he “felt a great duty to safeguard the integrity of this institution.”