LETTERS: Not enough people vote. This can help fix that 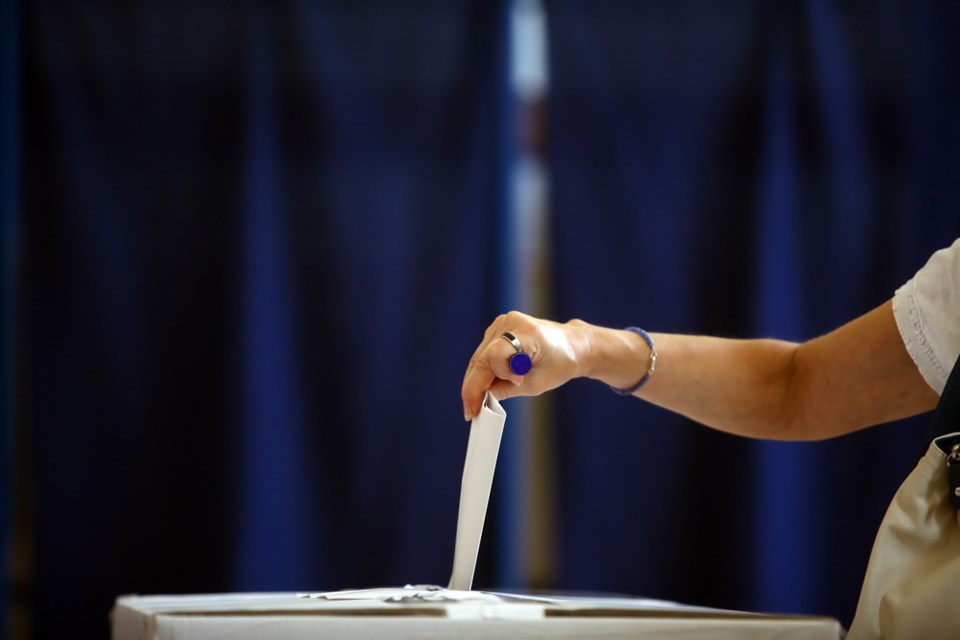 In the last federal election, less than 70 per cent of eligible voters bothered showing up to the ballot box. One would imagine, with all the complaining people do regarding who our prime minister is, that every Canadian would be itching to cast their vote.

Sadly, some choose to stay home because they feel their vote doesn’t matter, some don’t have the time, and many simply don’t care.

Now, perhaps you only recently became a citizen, or maybe you’ve lived here all your life and you’re finally old enough to vote. Either way, you probably need some help figuring out how it all works.

First, let’s go over who exactly is eligible to vote.

According to Elections Canada, in order to register and cast your vote, you must be a Canadian citizen aged 18 or older on Election Day (temporary and permanent residents are not eligible) and be able to provide proof of identity and address. Acceptable proof can be 1) your driver’s licence or any other card issued by the government; 2) two pieces of non-government ID, at least one of which has your current address.  If you don’t possess any of the documents listed above, you can write down your name and address on a piece of paper and have someone you know at the polling station vouch for you.

To be a “registered” voter simply means to be in Elections Canada’s database, called the National Register of Electors. It should be noted that even if one refuses to add their name to the official database for whatever reason, they do not lose their right to vote.

If you are unsure whether or not you are on the list, Elections Canada has a portal on their website allowing anybody to check their status, register to vote, as well as make any profile changes, such as updating your address.

Registration is available via the online portal and in person at any Elections Canada office until 6 p.m. on Oct. 15, or in person at your assigned polling station on advanced polling days and Election Day itself, Oct. 21. Elections Canada sends out ‘voter information cards’ to every registered voter approximately two weeks before Election Day with the address of their local polling station. These details are also available online after Sept. 24.

When the time comes to vote, most people go down to their local polling station on Election Day, but say you won’t have time that day, or want to get it done early.

What can you do? Thankfully, there are myriad ways for you to exercise your democratic right. You may cast your vote at any Elections Canada office before 6 p.m. on Oct. 15, at the assigned advanced polling station in your riding from Oct. 11 to 14, as well as at a number of college campuses from Oct. 5 to 9.

If you’re going to be travelling and can’t make it on any of the aforementioned days, there is an option to mail in your vote using what is called a "special ballot." You need to apply for this option by 6 p.m. EST on Oct. 15 either online, or in person at any Elections Canada office.

Election Day breaks down all barriers of wealth, class, gender and status. Every eligible citizen gets exactly one vote, regardless of whether they’re an influential CEO, or a broke university student. This October, when you slip your vote into the ballot box, take pride in knowing that you fulfilled your civic duty, and remember, only you have the power to enact the change that you want to see in our great country.

Jarryd Jaeger is a student at UBC. This letter originally appeared in the New West Record, a sister publication of KamloopsMatters.

Opinion: Choose respect — A view of the Canadian election from a U.S. perspective
Sep 12, 2019 3:05 PM
Comments
We welcome your feedback and encourage you to share your thoughts. We ask that you be respectful of others and their points of view, refrain from personal attacks and stay on topic. To learn about our commenting policies and how we moderate, please read our Community Guidelines.