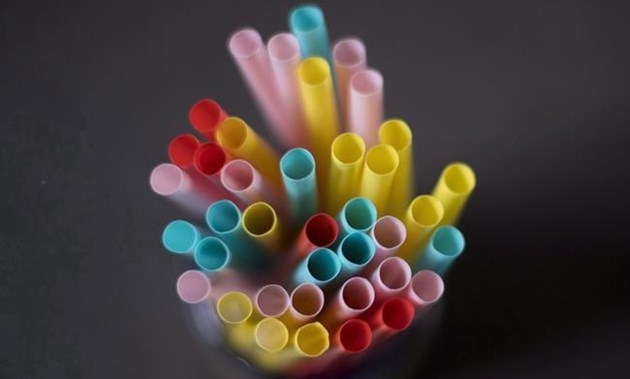 The federal government will announce a plan Monday to ban harmful single-use plastics such as drinking straws as early as 2021.

A government official with knowledge of the plan says no list of banned products will be unfurled immediately.

Rather, the government wants to look at the best evidence and conduct studies to determine which products should be outlawed to help reduce the millions of tons of plastic waste that end up in oceans.

The idea is to come up with a comprehensive plan to ban the sale and use of toxic plastic products within a couple of years.

The announcement will be made by Prime Minister Justin Trudeau in Montreal, Environment Minister Catherine McKenna in Toronto and Fisheries and Oceans Minister Jonathan Wilkinson in British Columbia.

The Canadian Press granted the government official anonymity because they were not authorized to speak publicly prior to the announcement.