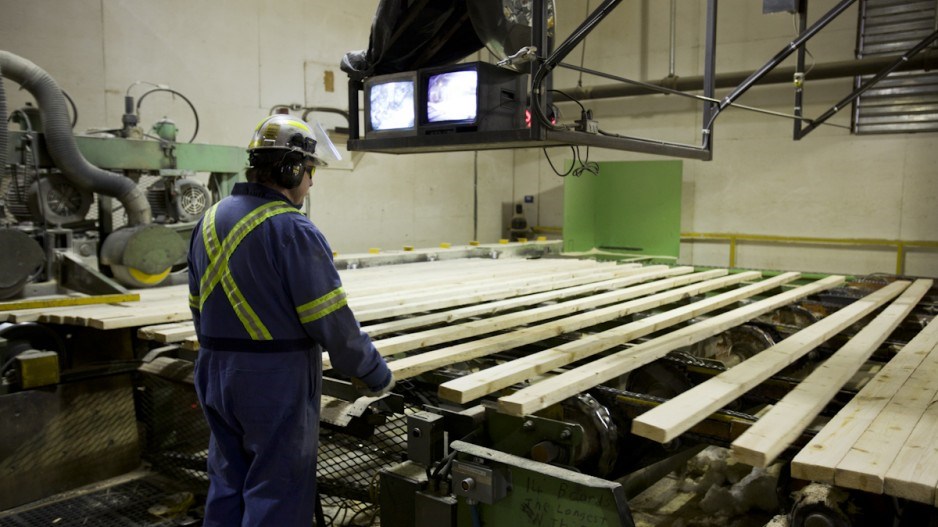 It’s been nearly a month since Mackenzie’s Canfor sawmill shut down indefinitely and two weeks since a temporary curtailment on its Conifex mill was extended.

In response, the local branch of the Public and Private Works of Canada (PPWC) has scheduled a rally in the District next week, protesting the closures and curtailments that have left hundreds without jobs.

Canfor’s indefinite curtailment was announced on July 18, quoting challenging operating conditions that have made the mill ‘uneconomic.’

Conifex’s initial two-week curtailment began on July 29, but was extended by another three weeks on Aug. 8, projected to end on Sept. 3.

This has left an estimated 10 per cent of Mackenzie’s population without employment, which is the basis of the PPWC’s rally.

Local unions and businesses are hoping their voices will be heard by marching from the forestry building and through the District to the Mackenzie Recreation Centre.

The ‘Mackenzie Matters’ event is slated for Thursday, Aug. 22 from Noon to 4 p.m.

Once the march is complete at 1:30 p.m., the rally is slated to have politicians and other speakers.

It continues: Conifex extends curtailments at Mackenzie operations
Aug 8, 2019 10:31 AM