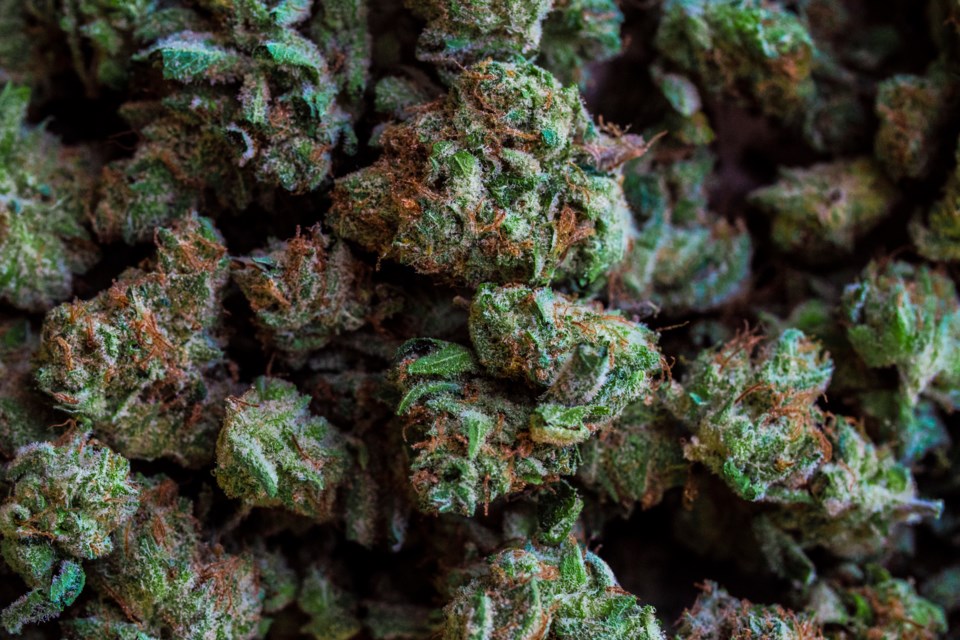 Marijuana became legal in Canada on Oct. 17, 2018 but that doesn't mean it's been smooth sailing.

The tickets are broken down as follows:

Douglass says the cannabis act is new to police as well and suspects numbers will go up as officers become more familiar with the different offences under the legislation as with any new system, there is a learning curve.

A first B.C. Cannabis Store in Prince George could be opening up in College Heights near Walmart in the near future with talks of a retail cannabis store also opening at the Pine Centre Mall.

Prince George could be getting its first government cannabis store
Jan 17, 2019 6:35 AM