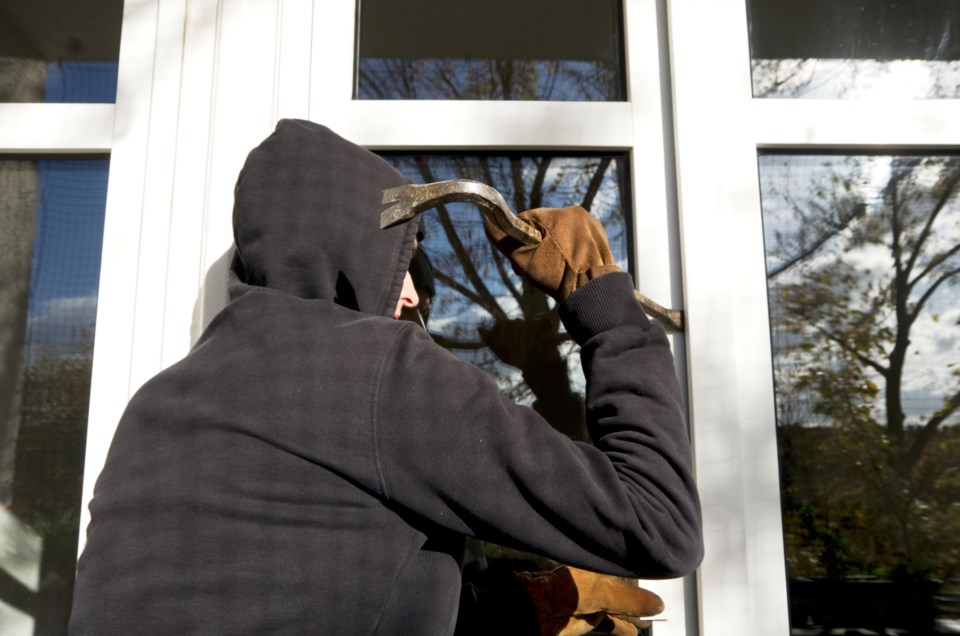 Prince George RCMP have arrested a 30-year-old man after responding to three break-and-enter reports in a single day.

Clinton Jay Baraniuk was in court yesterday (Aug. 15) and has been remanded into custody until his next appearance on Aug. 21 facing numerous charges from incidents of commercial break-and-enters this week.

Two incidents took place in the BCR Industrial Site, both on Wednesday (Aug. 14), where all three businesses had their glass windows smashed and a series of cash boxes were stolen.

Mounties then received a report at 8:30 a.m. of a stolen 2006 Ford F-350 pick-up from a business lot sometime the night before on the 700 block, 2nd Ave. and the suspect used the same vehicle in a break-and-enter at a property on Quinn Street at 1:20 a.m. the next morning.

The man fled the area and due to the aggressive nature of the incident and high-speeds of the vehicle, police chose not to pursue at that time out of a concern for public safety.

Minutes later, the RCMP’s Street Crew Unit found the suspect fleeing on foot from the vehicle behind a commercial property on 15th Ave. and, with the help of Police Dog ‘Jak’, the suspect was arrested, though he was described as ‘uncooperative’ in a news release.

Baraniuk is facing the following charges by the B.C. Prosecution Service:

Prince George police also found cash boxes in the stolen truck, which are believed to be from other break-and-enter incidents and those investigations are still on-going.