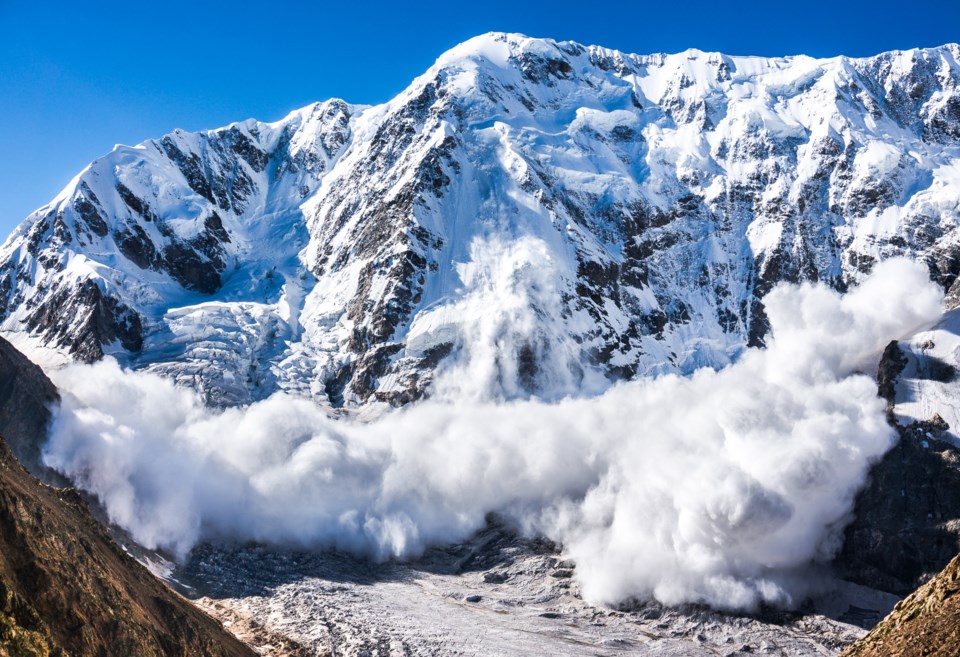 A 35-year-old man has died as a result of an avalanche near Valemount this week.

Robson Valley Search and Rescue (RVSAR) were called in as a trio of ‘experienced’ backcountry skiers got caught in the incident, two of whom survived the incident and didn’t sustain any injuries.

“Emergency Services were notified immediately by one of the survivors activating an InReach satellite communication device,” reads a police release.

Mounties explain, however, the third skier was not found and crews conducted a search until darkness settled over.

Yesterday morning, the man was found deceased by RVSAR.

The BC Coroners Service has since taken over the investigation and RCMP say no other information is available at this time.

Avalanche Canada continues to encourage residents to use caution and to always be prepared when venturing out into the backcountry.

A chart breaking down the impact of avalanche’s size is as follows: