Man serving life for B.C. gang hit could get out five years early 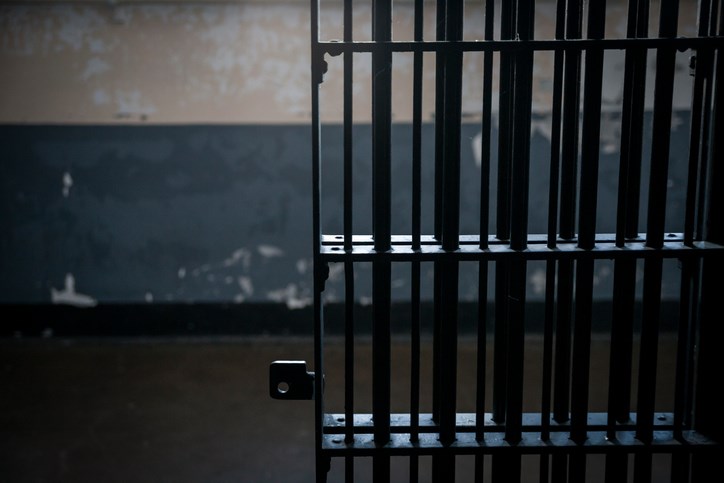 A man serving a life sentence for his part in a 2016 gangland killing at a Burnaby car lot will be able to apply for parole five years early thanks to a successful “faint hope” hearing last month.

On Oct. 7, 1998, 26-year-old Vikash Chand was shot seven times in broad daylight as he was changing a licence place on a Mercedes Benz SUV at Sameer Mapara’s up-scale Rags to Riches used car dealership on the corner of Boundary Road and Second Avenue, according to court documents.

Mapara wasn’t there, but in 2001 a jury convicted him of first-degree murder in Chand’s death.

He was charged with three others – Simon Kwok Chow, George Wasfi and Shane Kelly Shoemaker, the actual shooter – all of whom were also convicted of first-degree murder in the slaying.

The driver of the getaway vehicle, Haddi Binahmad, however, signed an immunity agreement and testified Wasfi told him Mapara wanted them to kill Chand, an associate of drug dealer Bindy Johal, who was himself gunned down in a Vancouver nightclub shooting later that year.

Mapara was believed to have business ties to major drug-dealers.

"This particular location has been known – not necessarily the business itself, but associates of that business," a Burnaby RCMP spokesperson said of Rags to Riches after the shooting.

Crown prosecutors said Chand's murder was a contract killing worth $40,000.

Mapara got an automatic life-sentence with no chance of parole for 25 years for his part in the killing, and he’s been in jail since Feb. 6, 2001.

Last month, however, he appeared before a B.C. Supreme Court jury under the so-called “faint-hope clause” to request his parole ineligibility period be shortened.

On May 14, the jury agreed to cut it by five years, meaning Mapara will be eligible for parole in less than three years – in 2022 instead of 2027.

(The faint-hope clause – Section 745.6 of the Criminal Code – allows prisoners who have been sentenced to life without a chance of parole for more than 15 years to apply to have that ineligibility period shortened once they’ve served 15 years. The law was repealed in 2010, however, and no longer applies to offenders who committed their crimes after December 2, 2011.)