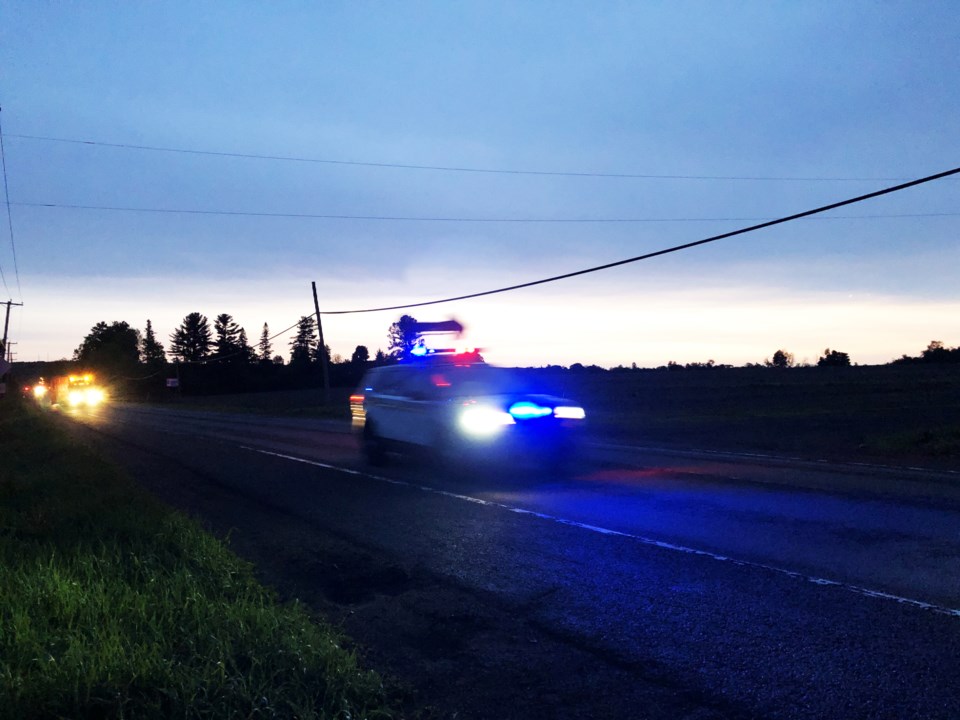 A Prince George man is being treated for serious, but non-life threatening injuries after he was found crawling out of a ditch north of the city.

RCMP investigators believe the man was stranded for two days after his vehicle was involved in a single-collision heading west along Ness Lake Road and went down a 10-metre embankment last week.

A suspicious-circumstance report was called in to the Prince George RCMP after 4 p.m. on Thursday (Sept. 10) when an off-duty emergency services worker found the man and stopped to help him before first responders arrived.

Police then searched the area and found his vehicle down the embankment through some bush.

Further evidence suggests the man wasn’t wearing a seatbelt and that his vehicle wasn’t insured.

“Although it is very unusual for something like this to happen, it should be a reminder to all drivers to be prepared for the unlikely,” siad Cpl. Craig Douglass in a news release.

RCMP also believe he was the only person inside the vehicle as nobody else was found after a Police Dog Service team was called in.

Motorcyclist injured from Prince George collision, ticketed for ‘driving without due care’
Sep 3, 2020 9:35 AM
Comments