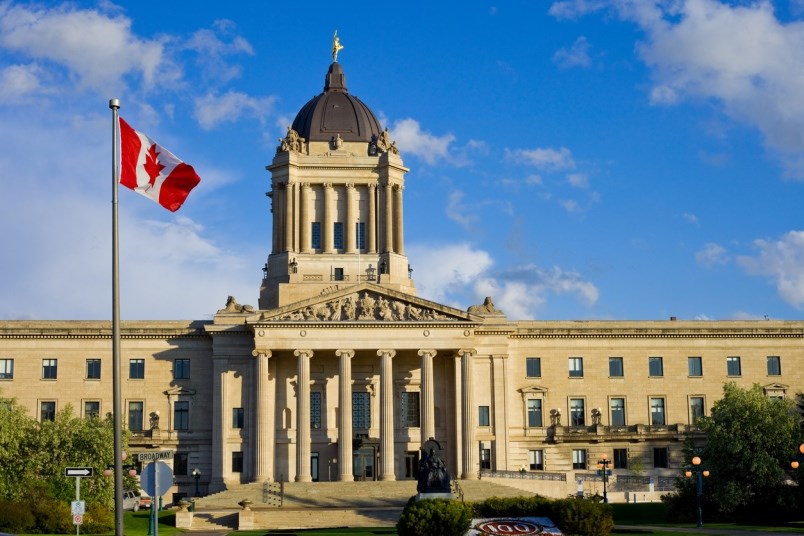 Some elections in Canada are all about change. In Quebec, only diehard fans and misguided academics expected the Liberal party to somehow stay in power after the 2019 provincial ballot. A similar scenario was observed in British Columbia in 2001, in Manitoba in 2016, in Alberta in 2015 and 2019 and at the federal level in 2015.

Other democratic processes are about the profound staying power of leaders, as Brad Wall proved in leading the Saskatchewan Party to a third straight mandate in 2016. Gordon Campbell’s victories in 2005 and 2009 as leader of the BC Liberal Party were different. It was practically impossible to sustain the enormous support of the 2001 election, but his party still achieved comfortable majorities.

The recent Manitoba election may offer a glimpse of how the situation could unfold at the federal level. The incumbent head of government — Premier Brian Pallister of the Progressive Conservative Party of Manitoba — entered the final stages of the campaign with an approval rating of 40 per cent. The day before most Manitobans cast their ballots, seven in 10 residents of the province (70 per cent) told Research Co. that they did not see him as the best person for the top political job.

These numbers may have been interpreted as weak. However, Manitoba’s official Opposition leader — Wab Kinew of the New Democratic Party of Manitoba — did not get enough traction to present himself as a “premier in waiting.” Only a third of Manitobans approved of his performance, and he was able to gain ground on Pallister on only one issue: housing, homelessness and poverty.

On health care, the most important issue for an astonishing 48 per cent of the public when the Manitoba campaign was underway, voters preferred Pallister to Kinew. When all the votes were tallied, the Progressive Conservatives retained their majority status.

One motivator that usually ranks higher with voters of lower-tier parties is “disgust with other contending candidates.” One in four voters who supported the provincial Liberals (25 per cent) and Greens (24 per cent) felt this way, but the proportion was also high among Progressive Conservatives (21 per cent) and New Democrats (19 per cent).

Manitoba was polarized. But, in spite of ample mentions of closed emergency rooms in Winnipeg, criticism toward the premier for his trips to Costa Rica and dismay at calling the ballot early, the public was not offended enough to seek change. In essence, a premier who was not universally liked — like Campbell in British Columbia in 2005 and 2009 — was still seen as a better choice than an untested Opposition leader.

What just transpired in Manitoba offers a road map for the federal Liberals. Prime Minister and Liberal Leader Justin Trudeau could campaign not on the likability and “sunny ways” that led to his first majority mandate in 2015, but as a candidate who has more experience than his main rivals.

Trudeau might hope for a fate similar to the one his father experienced in 1972, when the Liberals dropped seven percentage points and 46 seats from 1968’s “Trudeaumania.” It was not a fantastic outcome, but it enabled the party to be ready to bounce back in 1974 after almost two years of a minority scenario.

Conservative Party of Canada Leader Andrew Scheer will need to connect in a more meaningful way beyond the base, precisely the feat that eluded Kinew in Manitoba, if he wants to have a shot at forming the government. During the summer, the outcry over the SNC-Lavalin affair did not propel the Tories to the sizable lead that many expected. Canadians who are leaning to the Liberals at this stage will need something deeper to give the Conservatives a second look.

Under Stephen Harper, the Conservatives were able to add a few more seats to their tally from 2006 to 2008, and then again from 2008 to their majority mandate in 2011. A minority for the Liberals would not necessarily mean the end of Scheer’s tenure, even if other heavyweights, perhaps current and former provincial premiers, raise their hand.

For the federal New Democrats and Greens, Manitoba also provides lessons. The provincial Liberals — like the federal NDP, the third party when the campaign began — were successful at establishing an emotional connection with their leader (33 per cent of Liberal voters said their main motivator was Dougald Lamont). Unfortunately, this did not translate into more than three seats when the night was over. Federal NDP Leader Jagmeet Singh’s approval rating among Canadians aged 18 to 34 stood at an impressive 46 per cent in July. Turning that likability into seats is a different matter.

Green Party of Manitoba Leader James Beddome had decent numbers at the start of the campaign, but running in the same riding as Kinew was inherently difficult. Federal Green Party of Canada Leader Elizabeth May will not face the same problem, but sustaining the level of support for her party from start to finish, particularly when Canadian voters start to think about a government and not a riding, will be challenging.

Results are based on an online study conducted from September 9 to September 11, 2019, among 400 adults who cast a ballot in the 2019 provincial election in Manitoba. The data has been statistically weighted according to Canadian census figures for age, gender and region in Manitoba. The margin of error, which measures sample variability, is plus or minus four percentage points, 19 times out of 20.