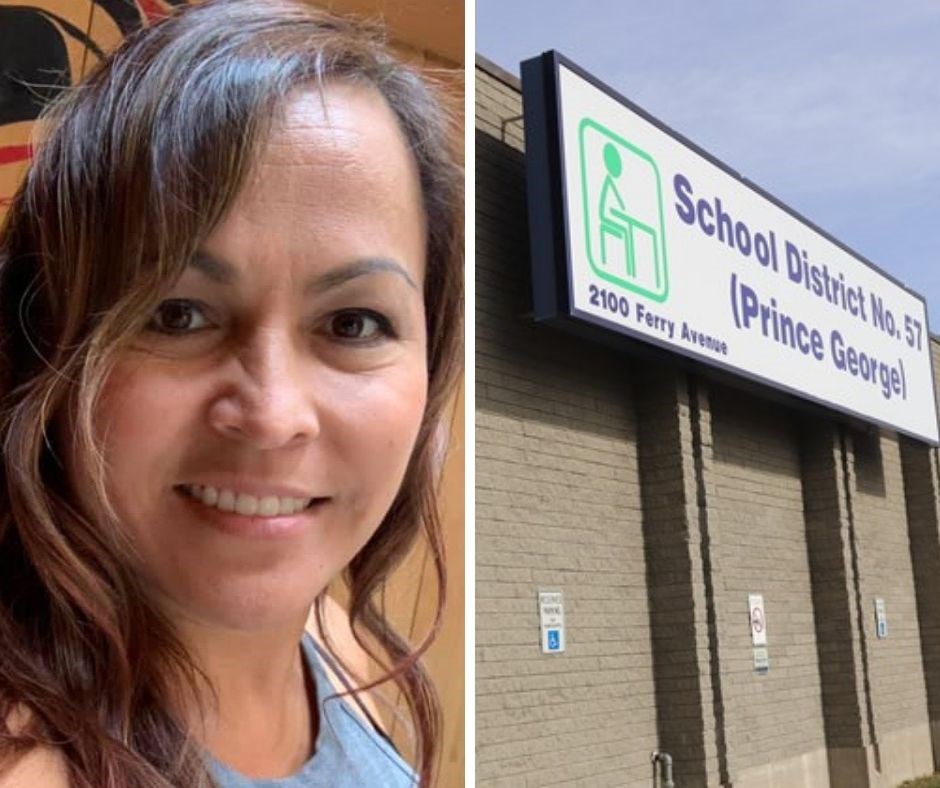 Pamela Spooner is the new director of Aboriginal education for School District No. 57 (SD57).

Spooner is Gitxsan and a member of the frog clan who holds master's degrees in education and First Nations studies, is moving into the position after serving as principal of Aboriginal education in School District No. 67 (Okanagan-Skaha) during the 2018-19 school year. Prior to that, she worked at Prince George’s Nusdeh Yoh Elementary School — an Aboriginal choice school — for six years. She spent her last four years at Nusdeh Yoh as principal.

“Her experience and her knowledge of the community in Prince George and the North is extraordinary,” says Rod Allen, superintendent of schools for SD57, in a news release.

“We’re so happy to have her back in the SD57 family. She’s a transformational leader who always puts the best interests of students first. She is well-known as a master teacher, having taught senior-level math courses for 13 years.”

The director of Aboriginal education in School District No. 57 is a new position and Spooner will be the first to fill it.

“This new position demonstrates the importance that the board places on Aboriginal education, as well as strong and growing relationships with the Indigenous community,” says Allen.

School District No. 57 is situated on the traditional territory of the Lheidli T’enneh First Nation in Prince George, the McLeod Lake Indian Band in the Mackenzie region and the Simpcw First Nation in Valemount.

More than 23 per cent of students in the school district identify as Aboriginal.