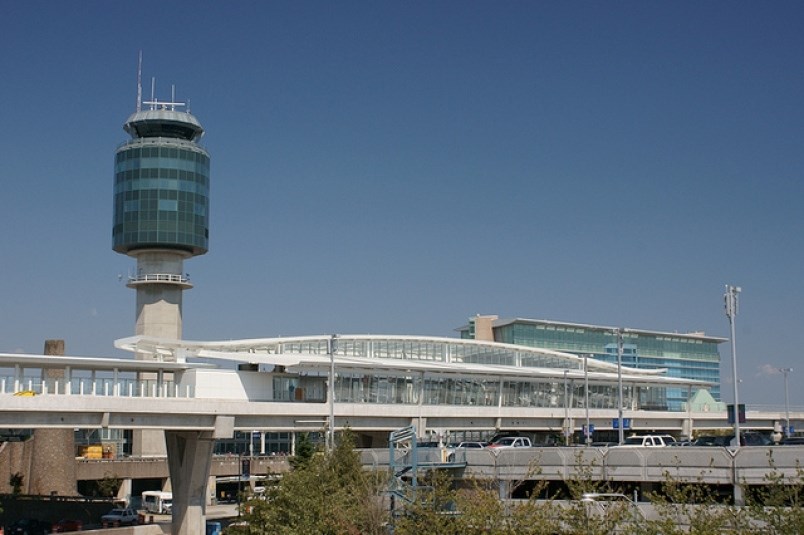 Warnings of possible COVID-19 exposures have been issued for three more flights that recently landed in Vancouver's YVR Airport.

The flights, both domestic and international, are posted on the B.C. Centre for Disease Control's website.

As it’s not known which seats were affected in the exposure, the BCCDC is recommending anyone who was on the flights to self-isolate and monitor for symptoms for 14 days.

The flights, added to the list of public exposures Monday (July 13), are in addition to Air Canada flight 8421 that arrived at YVR from Kelowna July 6.