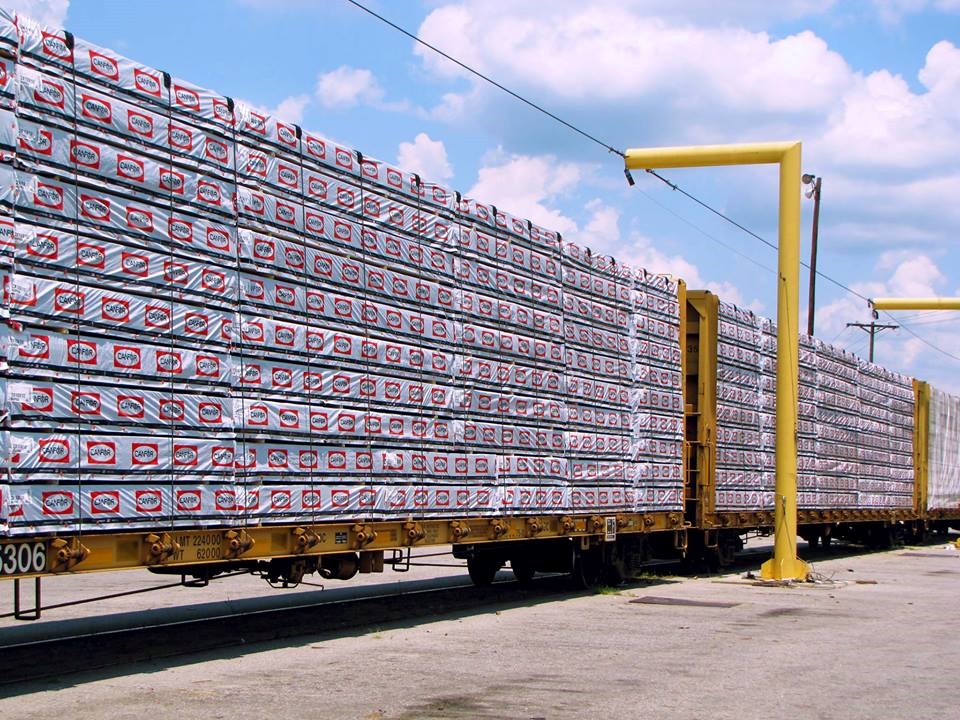 There are more curtailments scheduled for northern B.C. sawmills, this time by Canfor.

The corporation says in a release today (June 10) it plans on shutting down production at all but one of its provincially-based locations for two weeks including Prince George, Vanderhoof, Chetwynd, and Fort St. John.

However, the company says there’ll be longer clock-outs for workers at three other mills, with a predicted export loss of nearly 200 million board feet of lumber.

A four-week production cut will take place at the Houston and Plateau mills, while Mackenzie will see the longest curtailment of them all at six weeks.

This comes six days after Canfor announced it’ll be shutting down its Vavenby location entirely, reducing its number of B.C. locations to 11.

The curtailments will begin next Monday (June 17), ending on July 26.

Canfor says the cuts are due to ‘very poor lumber markets and the high cost of fibre.’

Canfor records large operating loss for first quarter of 2019
May 2, 2019 3:10 PM
Comments
We welcome your feedback and encourage you to share your thoughts. We ask that you be respectful of others and their points of view, refrain from personal attacks and stay on topic. To learn about our commenting policies and how we moderate, please read our Community Guidelines.