The Prince George Summer Hoops Classic is entering its fifth year
0
May 7, 2019 4:42 PM By: Jess Fedigan 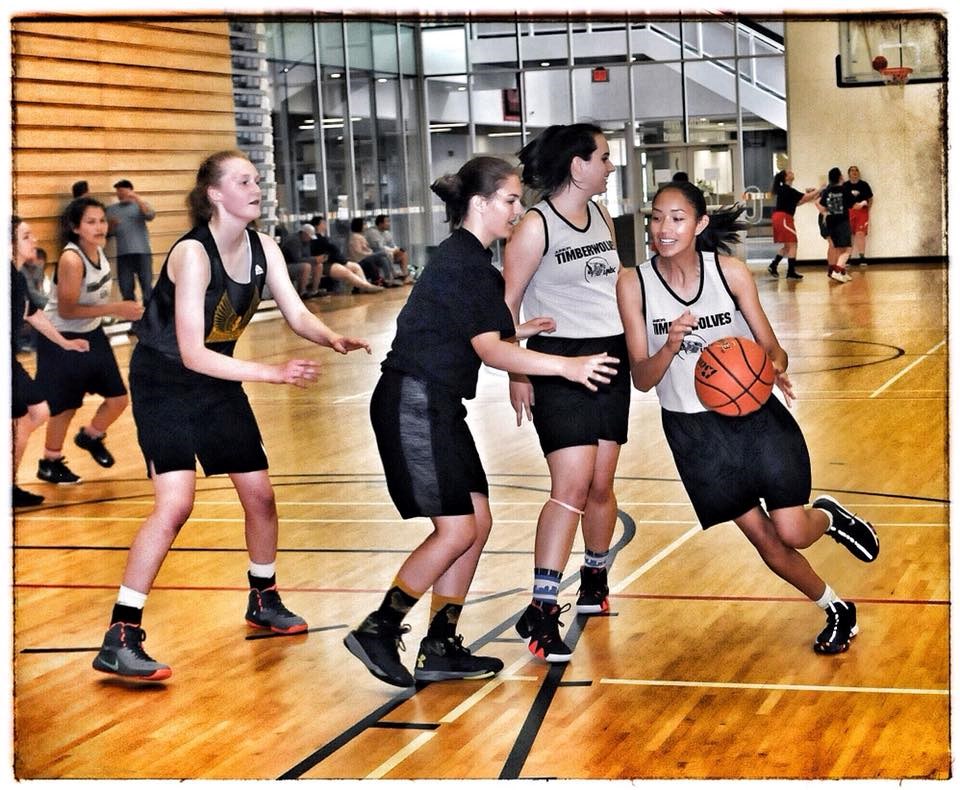 Being an athlete can make you a better player, a better person, or a better leader.

But, at the end of the day, there are also important tasks in life.

The Prince George Summer Hoops Classic will be on the floor once again starting June 1 for its fifth inception of the three-on-three tournament.

"How it's grown to a grassroots tournament up until now, it's just unbelievable," organizer and UNBC men's basketball assistant coach Nav Parmar tells PrinceGeorgeMatters. "That's all due to the community support."

While the tournament is of course about the game, the bigger goal of the weekend is for charity with the funds going to the Heart and Stroke Foundation.

In the last four years, just under $50,000 has been raised with money coming from registration fees as well as sponsors. 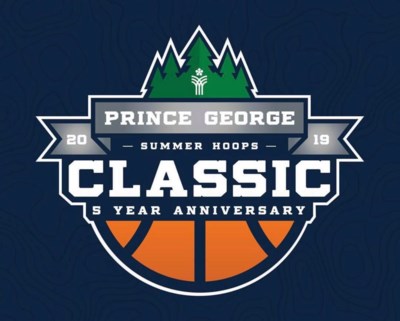 "I want to give them a platform on the basketball side to have another avenue to showcase what they've been developing during their high school seasons," he says. "At the same time, I want them to understand how important it is to give back to the community and especially the community that supports them on a daily basis."

To mark the fifth anniversary, the tournament has been rebranded with a sharp and clean logo, aimed to represent the north.

"Our goal is to market this and take it to another level, where it reaches out to other communities outside of Prince George," Parmar explained. "It's not just designated to Prince George and we're seeing that. It's growing every day and it's a lot of hard work, but it's worth it."

The tournament is for those in grades eight to 12 with three divisions.

There is a junior boys bracket, senior boys, and one girl's division as there are more numbers in the boy's draw.

This year will be the most teams to ever attend the summer classic.

There are six games going on at a time with each being a half-court setup.

"I want someone to come to this tournament, even if they haven't played much before," he says. "I want them to have that experience where at the end of the tournament they say 'you know what? I had fun today and I want to continue to play basketball' and a tournament like this is growing in the region and we want to continue that."