Most first-time buyers stretching to the max on home purchase 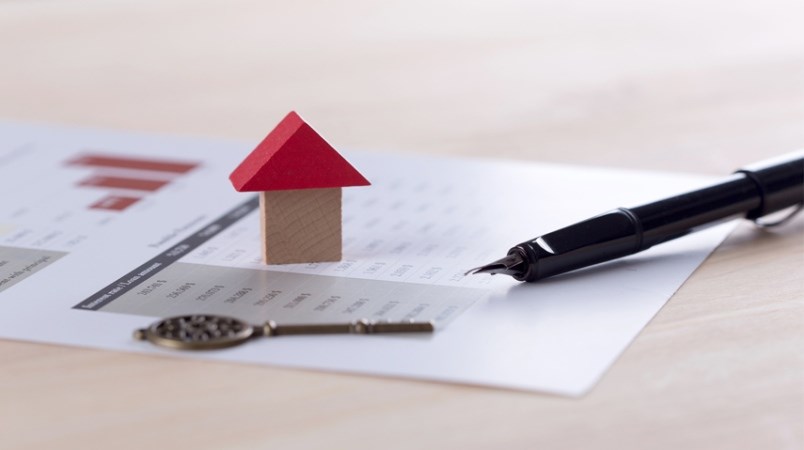 The vast majority (85 per cent) of first-time buyers are spending the maximum they can possibly afford on their first home purchase, reveals a Canada Housing and Mortgage Corporation (CMHC) survey released Oct. 18.

That compares with 68 per cent of repeat home buyers stretching their budgets to the max, according to the survey of 4,000 Canadians who took out a mortgage in the past year.

Of all homebuyer respondents (not including mortgage renewer respondents), 43 per cent said they spent more on their new home than they had planned.

Affordability was the number one concern of first-time buyers, with more than twice as many first-timer respondents citing this as their biggest factor in choosing a home, compared with other factors such as location and condition of the property.

However, 76 per cent of first-time buyers said they were confident that they would be able to service their mortgage payments.

Only one in five first-time buyers said that the mortgage stress test had impacted their home purchase. Of those that were affected, not all chose to spend less on their new home, with others using savings or family financial help to top up their down payments. This finding seems to challenge market reports that the stress test and its reduction of buyer purchasing power is in large part to blame for the current market downturn.

Check out the full results here.