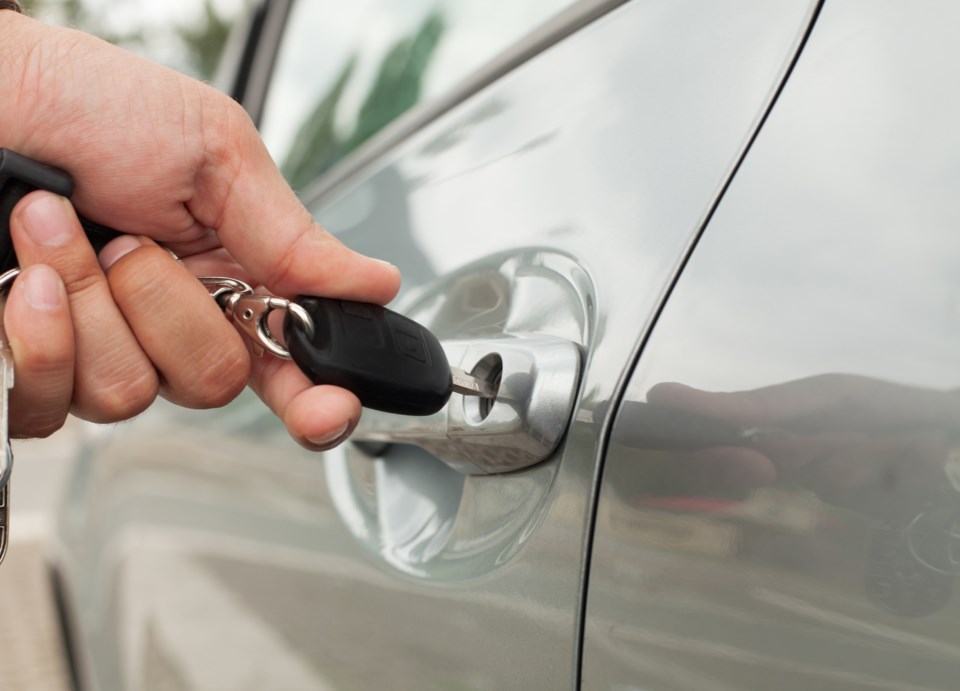 Quick action on the part of a mother in North Vancouver and two nearby police officers managed to stave off a potentially serious situation after she accidentally locked her baby in her car Monday morning (May 27).

The woman was making a trip to Capilano Mall and had just parked her car in the parking lot when the incident happened.

“She got out of her car and closed the car door and immediately realized she’d locked her keys in the car and left the baby in the back seat,” said Sgt. Peter DeVries, spokesman for the North Vancouver RCMP.

Luckily, police officers were already in the area on an unrelated call when the woman flagged them down.

The police officers called a tow truck and the driver quickly got the car door open.

“The baby was fine,” said DeVries.

Outside temperatures were edging up towards 20 degrees when the incident happened.

Concerns about leaving children unattended in vehicles were heightened recently after a toddler in Burnaby died after being left in a hot car for several hours.