Female passenger taken to hospital, male driver is familiar with police
Feb 22, 2021 11:15 AM By: Kyle Balzer 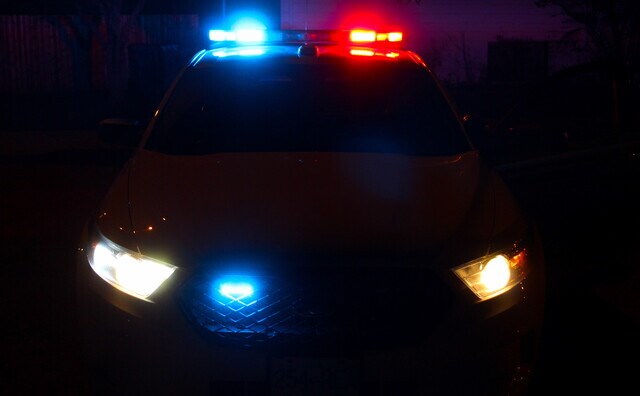 A motorhome collided with a police vehicle in one location and a pick-up truck in another, ending in an arrest west of Prince George.

RCMP explain a driver, who's familiar to them, was taken into custody after trying to flee on foot, the result of an extensive vehicle chase this morning (Feb. 22) that began around 7:45 a.m.

Mounties received reports at that time of a motorhome crashing into a North District Traffic Services vehicle near Fifth Avenue and Central Street West.

The driver, ignoring police emergency lights signaling to pull over, continued towards Highway 16 west and eventually hit a pick-up truck at its intersection with Haldi Lake Road.

The motorhome stopped at a residence on 9000-block Haldi Lake Road, the driver jumped out and tried to run away from RCMP, but was caught, arrested and brought back to the detachment.

Spokesperson Cst. Jennifer Cooper explains there were no injuries from the collisions resulting from the erratic driver's habits.

“The North District member received no serious injury and continued to follow the motorhome, which was driving erratically on the road and would not stop when the member activated his emergency lights," she said.

"The driver of the pick-up truck was not seriously injured."

However, Cooper adds a female passenger in the motorhome was taken by paramedics to hospital to be treated for injuries, while the male driver is said to remain in police custody until he can attend court.

The following charges are being assessed by the B.C. Prosecution Service:

Cooper says police will also be investigating the driver's license for the offences.