Officers from the Provincial Auto Crime Team ended up arresting two men and a woman
0
Aug 6, 2019 4:42 PM By: Jess Fedigan 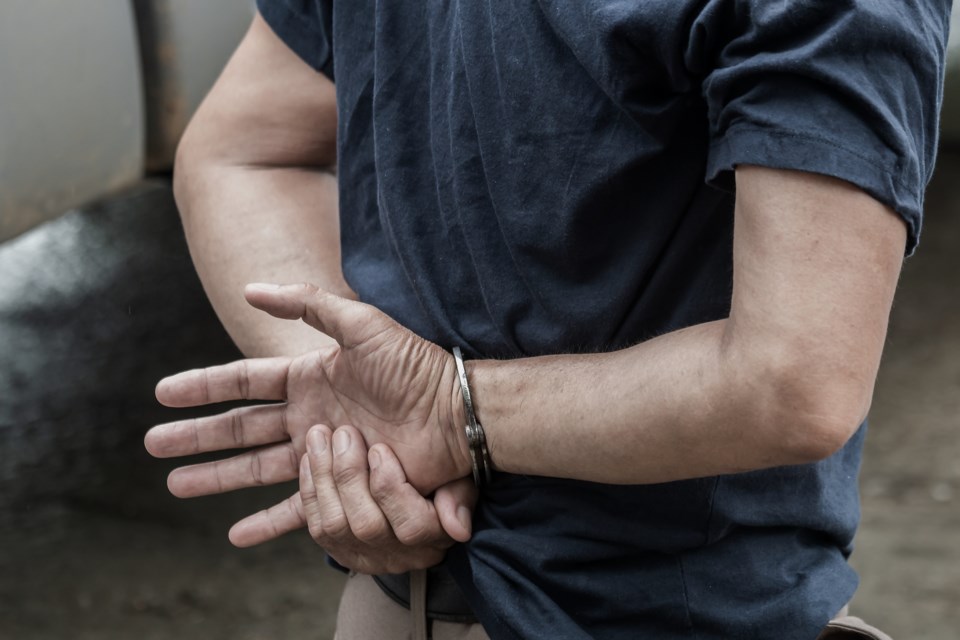 Multiple charges have been laid against two men after the discovery of several stolen items.

A man entered the trick, driving several blocks before picking up a woman. The two drove to a restaurant on 15 Ave. where they were arrested without incident.

A search of the truck found three rifles that had also been stolen in a break and enter in Fort St. James.

The woman passenger was released without charges.

Thirty-four-year-old David Juillette of Fort St. James has been charged with the following offences:

A man entered the vehicle and drove several blocks, parking the truck at a business in the 1900 block Victoria St., where he was arrested without incident.

The search of the truck found instruments and property that had been stolen in a break and enter in the Cluculz Lake area.

Prince George approves new Climate Change Mitigation Plan
May 26, 2020 12:05 PM
Comments
We welcome your feedback and encourage you to share your thoughts. We ask that you be respectful of others and their points of view, refrain from personal attacks and stay on topic. To learn about our commenting policies and how we moderate, please read our Community Guidelines.