Multiple University of Northern B.C. Timberwolves from the women's squad will be heading to the Women's Premier Soccer League.

The Women's Premier Soccer League is the second tier of women's soccer in North America.

On Oct. 4, 2018, WPSL revealed Vancouver Island would be added into the league in the 2019 Northwest Division schedule.

The team is only one of two Canadian teams in the league alongside the TSS Rovers (Burnaby, B.C.). 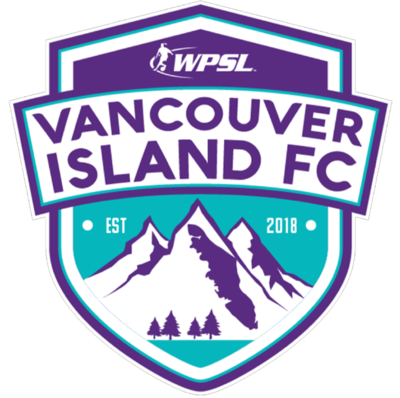 The women will face teams to be reckoned with including the Seattle Sounds Women who won the WPSL championship in 2018 with a dominant 10-0-1 record.

UNBC Timberwolves bench boss of the women's soccer program, Neil Sedgwick, is the coach of Vancouver Island FC which means the ladies will already know what to expect from the head coach.

Vancouver Island sits in the Northwest Conference with the following squads:

The league is entering its 22nd season and has over 100 teams.