Elections BC has imposed new rules on the amount of money a candidate can spend as well as how much an individual can donate
Sep 5, 2018 1:23 PM By: Jess Fedigan 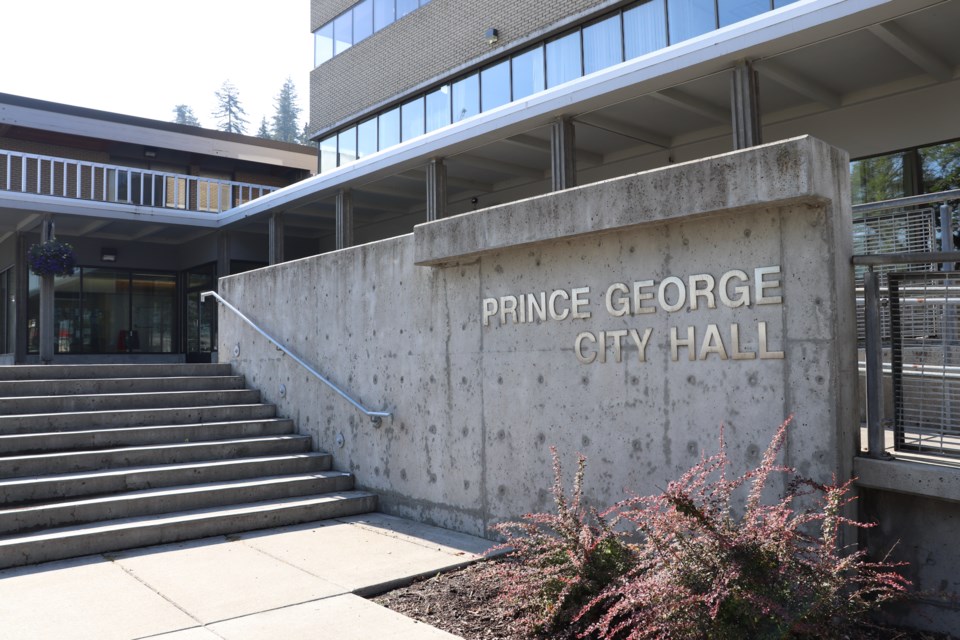 Candidates for the municipal election on Oct. 20 won't have fiscal freedom when it comes to campaign finance expenses.

During the campaign period for the 2014 municipal elections, there were no expense limitations, source restrictions or limits on campaign contributions. However, this year, there are a few changes to the Elections BC campaign finance laws.

The expense limits for this election vary for each jurisdiction and position in office sought.

Other guidelines to make note of include: