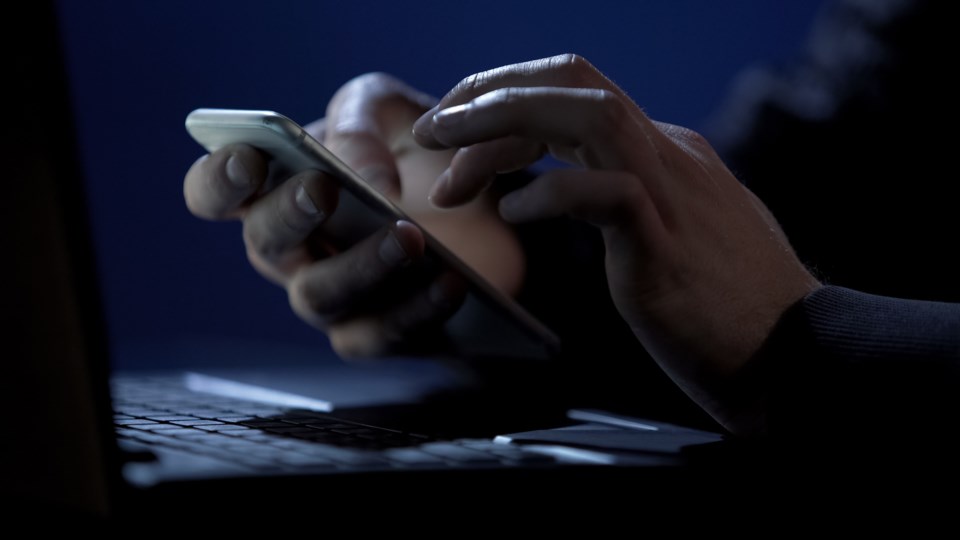 A phone scam circulating B.C. involving the provincial Search-and-Rescue Association has forced a local branch to reach out.

The Nechako Valley SAR is warning Prince George, Vanderhoof, and other regions in the north of what is being described as phone solicitation, calling residents and asking for donations.

However, spokesperson Chris Mushumanski says SAR’s across the province have never asked or accepted a financial donation by phone.

While most of the recent incidents have happened in the Lower Mainland, Mushumanski said two incidents happened last year in Prince George and in Vanderhoof.

We have heard in the past of people in Vanderhoof & Prince George getting calls from solicitors saying they are the “local” SAR group - not true at all, none of the recognized groups phone for donations. Ever. #BCSAR https://t.co/RFxYzd0HTU

In both scenarios, the Prince George SAR and Nechako Valley SAR were tipped off by one resident and one RCMP officer that someone had tried to ask for money.

The police officer who got the call told Mushumanski the person didn’t know anyone from SAR when asked and immediately gave his team a heads up.

“The public expects whoever is making that phone call that they’re being genuine in who they’re representing,” added Mushumanski, believing the issue surrounds public being unfamiliar with their local SAR group. “Unfortunately, that’s not the case and we may not know who these people are or even if they’re from any of the northern communities we’re based in."

Public engagement with Search-and-Rescue crews is one of the ways this issue can be tackled according to Mushumanski, whether it's by attending a fundraiser put on by the organization, or simply visiting a branch.

The provincial government currently does not have a funding model in place to help the B.C. Search-and-Rescue Association and its 80 branches continue their day-to-day operations.

Until the issue is resolved, Mushumanski explained the methods all registered SAR groups accept donations.

“They can go through the provincial association’s website as they have a ‘donate’ button at the top of the page; that can be directed to any of the 80 groups [Prince George and Nechako Valley included]. We’re also with Canada Helps, and they also register all of the register charities in Canada to make online donations. I would urge though that people get to know the name of the SAR group in their community so that they’re making sure their money is going to the right organization they wish to support.”

The incident even caught the attention of Prince George-Valemount MLA Shirley Bond.

Please share. Thank you to all the search and rescue volunteers across BC for everything you do! As @cmushski says, Search and Rescue never asks for donations by phone! #CityOfPG https://t.co/yGzqqQin8Z