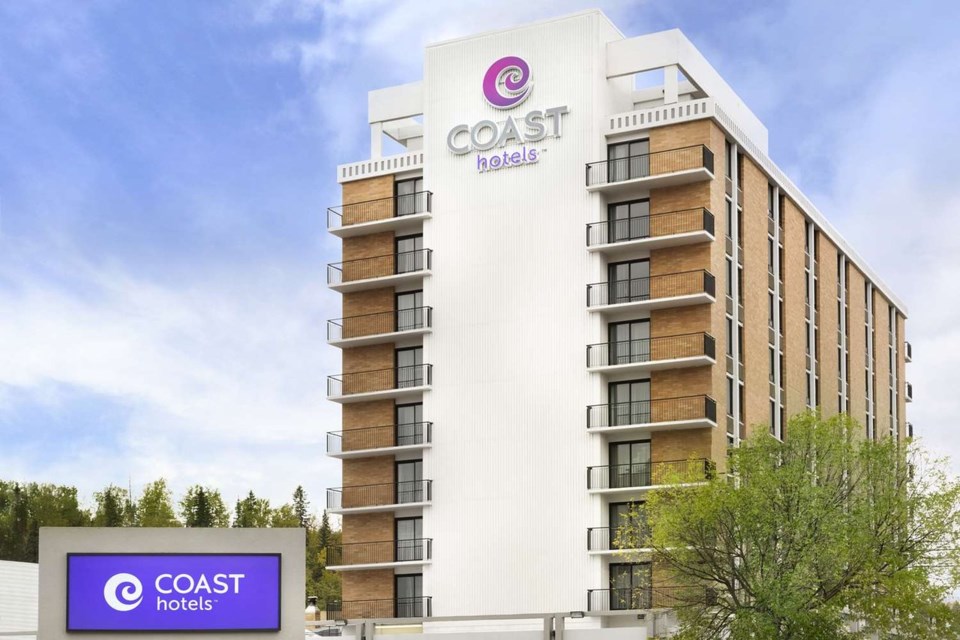 Coast Hotels and the union representing some 250 workers, including some in Prince George, ratified a new contract this week.

The deal is for three years and provides the following agreements:

Coast Hotels issued a 72-hour lockout notice on Dec. 11 after UNITE HERE Local 40 went on strike for one day at the Coast Bastion in Nanaimo. The lockout notice, impacting 250 workers, was sent to Coast hotels in Nanaimo, Victoria and Prince George.

That led to a Prince George rally on Dec. 12 outside of the Coast Inn of the North, where tensions ran high between workers and hotel management.

The union had said if a settlement was not reached by midnight on Dec. 13, they would call on the labour movement to pull business from the hotels; however, a tentative deal was reached at 3 a.m. on Dec. 14.

The negotiations took nine months before a deal was agreed upon.

PrinceGeorgeMatters has reached out to UNITE HERE Local 40 and will update this story once we hear back.

Tensions run high at Coast Inn of the North labour dispute rally
Dec 13, 2018 2:37 PM
Comments
We welcome your feedback and encourage you to share your thoughts. We ask that you be respectful of others and their points of view, refrain from personal attacks and stay on topic. To learn about our commenting policies and how we moderate, please read our Community Guidelines.